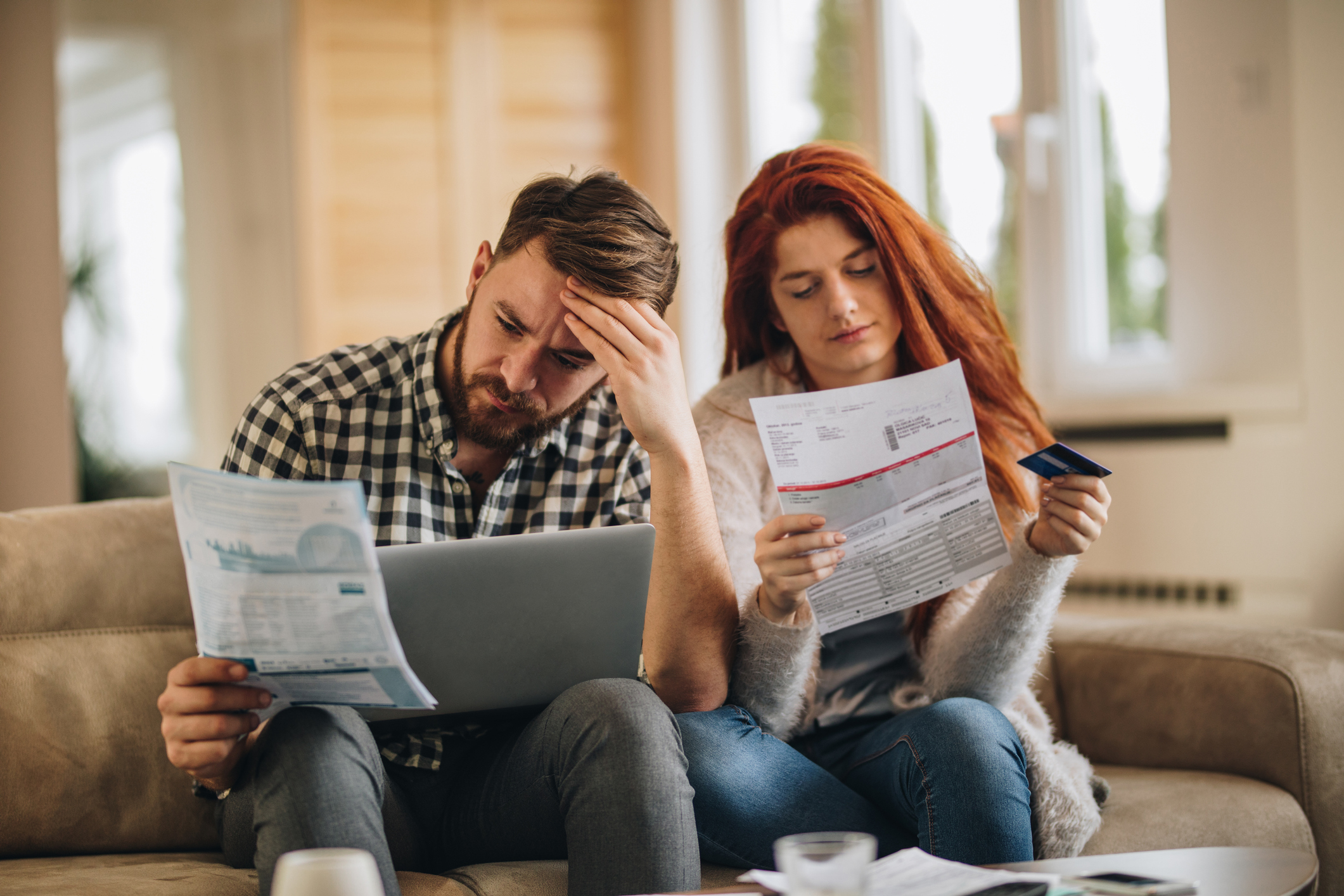 A recent homebuyer report has found that those who purchased their homes immediately before or during the pandemic were more likely to experience stress and anxiety about their purchase, and to feel concern about their ability to afford their mortgage payments.

According to the report, homebuyers in 2020 were less likely than buyers who purchased their homes between 2015 and 2019 to report positive feelings about homeownership, such as pride, comfortability, happiness and stability. They were also almost twice as likely to report feeling stressed and anxious about homeownership and were 28% more likely to report feelings of buyer’s remorse due to pandemic-related concerns, such as fears of declining home values and inability to afford their mortgage.

The report indicated several possible reasons for the differences between the two groups. About 75% of the 2020 home buyers report feeling concerned about making mortgage payments because of COVID-related financial hardships.

More than 50% of 2020 homebuyers also reported that at least one financial contributor to home payments had lost their job after purchasing their home. Almost two-thirds of homebuyers who purchased their homes in the beginning of 2020 — and 53% of those who bought during the pandemic — reported feeling concerned that they could no longer afford their homes.

Additionally, nearly one-fourth of recent buyers have less than $1,000 in emergency savings, and over a third have taken on more than $2,000 in non-mortgage debt since purchasing their home.

Only about half of recent home buyers reported paying their mortgage in full each month, compared to over 80% of buyers who purchased their homes prior to April 28 of this year.

Recent home buyers were also almost twice as likely to be late on their payments without having an agreement in place with their lenders, compared to those who bought their homes before April 28.

Contributing to the stress, mortgage lenders have tightened their standards, leading to higher down payments for 2020 home purchases compared to the past five years.

Clever found that 2020 homebuyers were about one-third less likely than pre-pandemic buyers to have put down less than 20% on their homes.

In addition, about 20% of recent buyers purchased their home without seeing it in-person, likely due to pandemic restrictions, the report found.

However, there still seems to be demand, despite sellers’ reluctance to put their homes on the market. The report suggested that the steady prices of houses on the market is evidence for buyer demand. It also found that over 40% of pandemic homebuyers entered a bidding war on at least one home, which Clever listed as further evidence of a seller’s market.