While the market speeds up across the country, Atlanta slows down 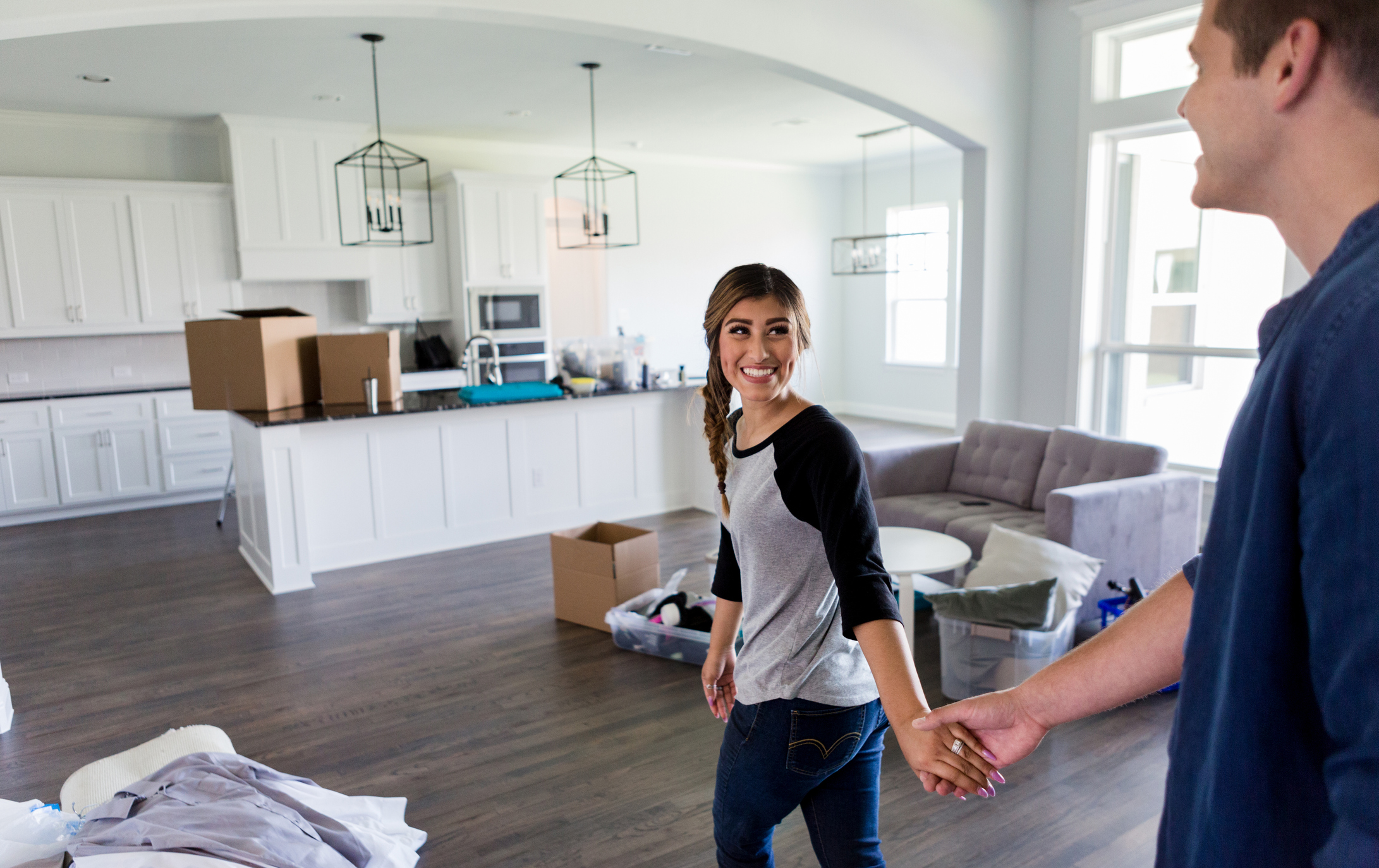 Homes sold in the U.S. during the second week of June flew off the market at the fastest pace since June 2018, according to a new study conducted by Zillow Research.

After lockdown-driven slowdowns in April and May, the housing market picked up considerably in mid-June, with many homes across the country going pending after only three weeks, the report said.

In addition to closed sales, homes that transitioned from active to pending status — indicating an accepted offer — in the week ending June 13th did so after being listed on Zillow for an average of just 22 days, a pace last set during the last week of March 2020, before the true scale of the pandemic had registered and before businesses closed across the country.

Just prior to the pandemic, the real estate market was gearing up for what appeared to be a banner spring season. In the final week of March, homes were selling about five days more quickly than they had at the same time a year ago, when the median selling time was 27 days.

By mid-April, newly pending sales across the country fell more than 40% as compared to the week ending March 1. And by the second week in May, the market had slowed dramatically, and median selling time climbed up to 31 days, 6 days slower year over year.

Still — it could have been worse. According to the report, sellers were pulling back from the market more than buyers, which led to reduced inventory at a time when inventory was already low. It’s a phenomenon that has kept home prices relatively stable during the worst of the pandemic shutdowns, although that’s not expected to last.

Another recent study conducted by Zillow predicted home prices will decline in the coming months, with a projected 1.8% drop in prices through October 2020 and a slow price recovery by mid-spring 2021. The year-over-year change is expected to bottom out at -0.7%.

But for now, prices are steady as millennials, aging into their mid-30s and fueled by low interest rates, clamor to become homeowners. With not enough supply to meet demand, however, it’s easier said than done. In May, buyers found themselves competing over the smallest pool of available homes on record for that month in years, with inventory down 9.6% from May 2019.

Buyers haven’t given up, though. According to the report, they’re making up for lost time with speedy offers, and agents are finding ways to meet that demand safely and efficiently.

Some 29 of the 35 largest metro areas across the country saw an annual drop in their days-to-pending metric for the week ending June 13, but Atlanta was not among them.  The local market was notably slow in mid-June, with days-to-pending increasing to 38 from 26 a year earlier and four days slower than in May.

Although inadequate housing supply continues to be a challenge, sellers are returning to the market. The Zillow report noted that, in mid-June, new listings were up 14% compared to a month earlier. How much that trend continues and how well it satisfies demand remains to be seen, but Zillow predicted that in the coming months, the U.S. will match or beat the record-setting low of 21 days-to-pending, last seen in May 2018.