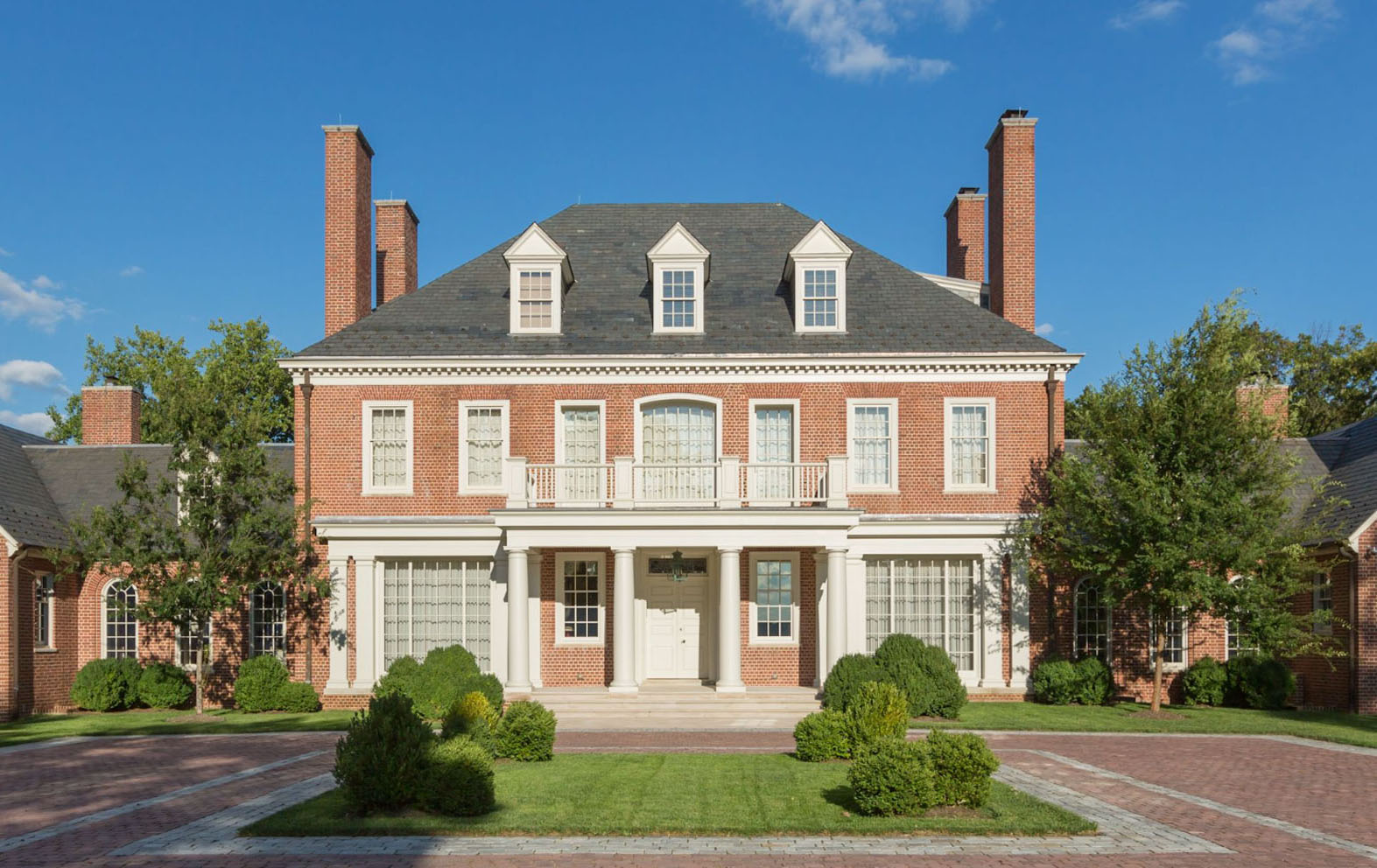 Maxine Davis Phillips and Steve Phillips purchased this 26-bedroom mansion in Annapolis, Maryland, for $2.5 million, and 18 years later, they’re selling it at a 1,000% markup, according to Bloomberg. To be fair, they did spend $32 million renovating the Georgian-style home, which is on the grounds of a former stop on the underground railroad and later served as home to a group of Franciscan friars.