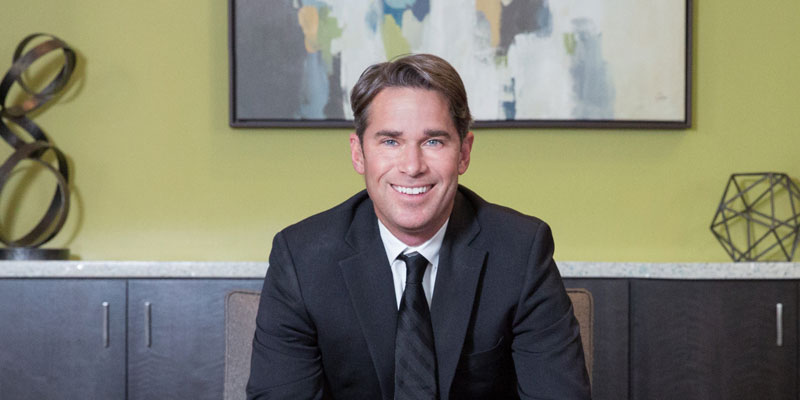 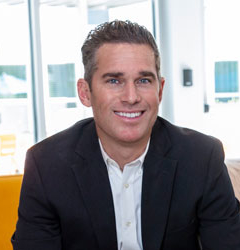 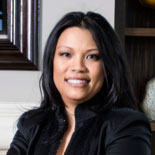 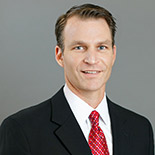 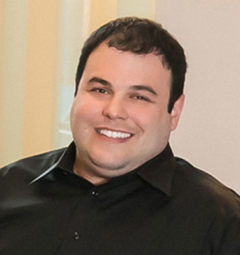 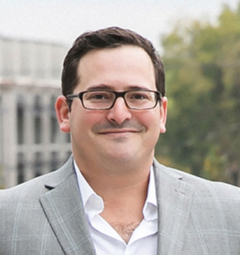 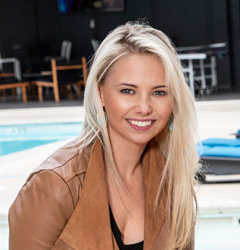 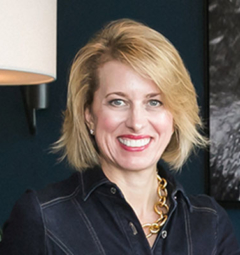 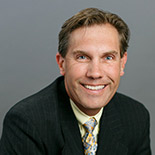 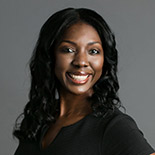 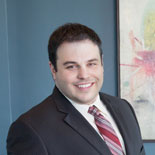 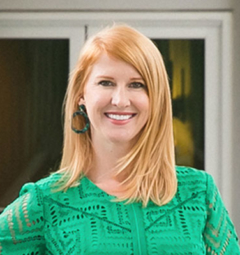 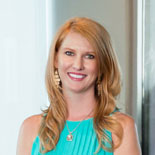 How to Create a Unique Open House for A Luxury Property 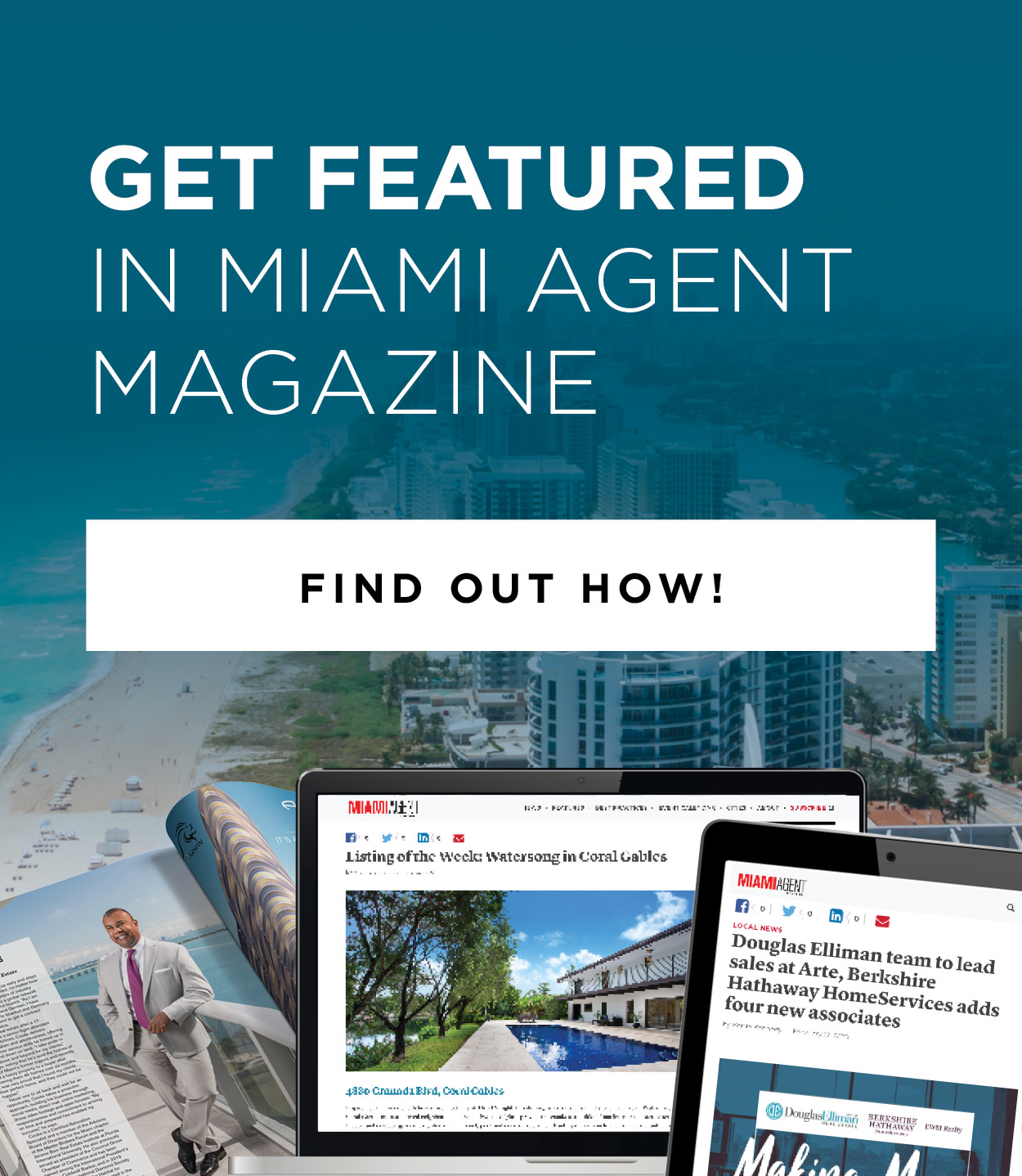