The 400-unit Magnolia Vinings apartment complex in Cumberland/Galleria has been sold to an unnamed party.

Financial details of the transaction were not disclosed, but Mesa West Capital provided a $92.5 million bridge-financing loan to the acquirer, described as an institutional real estate private equity fund. The money will be put toward the purchase as well as a repositioning of the asset, which is located at 2151 Cumberland Way. 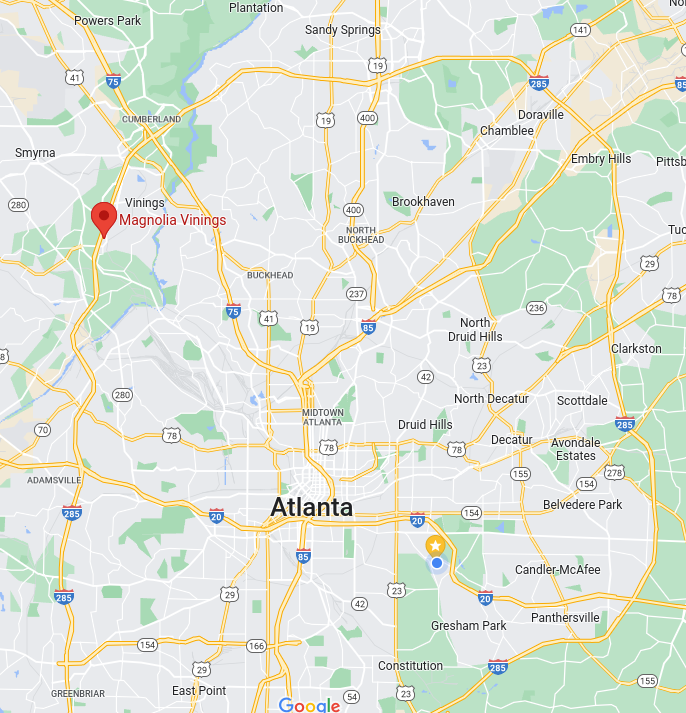 Magnolia Vinings was built in 1996 and includes a mix of one- to three-bedroom units in five different floorplans that range from 572 to 1,408 square feet. The seller, which was not disclosed, began renovating the units before the transaction, and 177 of them still need work, Mesa West said in a press release. The community is 98% occupied and situated on 21.55 acres.

“This property is very well located in northwest Atlanta with easy access to two interstates, all the consumer draws that the prime district has to offer, including the Major League Baseball Atlanta Braves-anchored mixed-use Battery development, Home Depot’s headquarters and much more,” said Mesa West Vice President Brian Hirsh. “Cumberland/Galleria is one of the premier suburban markets in Atlanta, and the deep pool of large corporate employers has continued to help boost housing demand here. Our financing will allow the sponsor to reposition the asset as a quality alternative to newer and higher priced communities in the area.”

Community amenities include a resort-style pool with gazebo and grilling area, a dog park, detached garages and a fitness center, while the units offer nine-foot ceilings, walk-in closets and stainless-steel appliances.