Are Americans Finally Feeling Better About the Economy?

Economic sentiment has been pretty low for some time here in America, but does new survey data show that’s changing for the better? 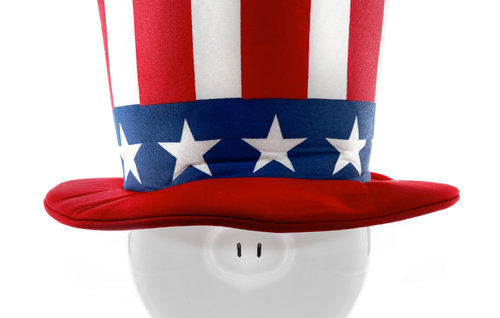 After a long purgatory, it seems that Americans are finally re-gaining their confidence in the economy, according to a new survey from NBC News and The Wall Street Journal.

At the same time, though, Americans are not feeling so hot about the overall direction of the country: the percentage of Americans who think we’re heading in the wrong direction remains unchanged at 64 percent.

Sure, those aforementioned economic stats are not explicitly related to the housing market, but it’s important that we remember how integrated housing is to general economic confidence; simply, a home purchase is often the most important financial decision of someone’s life, and their overall confidence on the economy and the country will feed into their decision to make that purchase.

Check out our graph below for some additional perspective: