Multifamily Construction Picks Up Where it Left Off in 2015, Drives Market

It was the same old story in January, with multifamily construction leading the way. 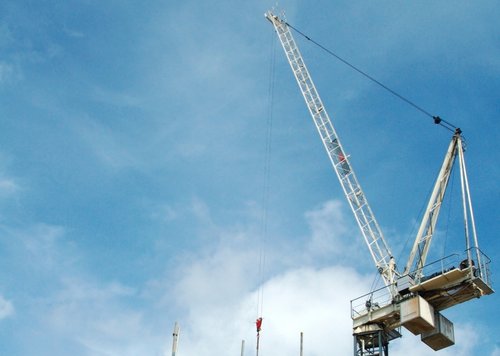 Another year, another setting for multifamily dominance in residential construction.

A Multifamily Recover in New Construction

We should be clear that the numbers for single-family home construction were not necessarily bad. In fact, they were quite good, with starts rising 18.32 percent and permits rising 8.6 percent, both by year-over-year measures.

Even with those numbers, though, it’s currently multifamily’s show in the new construction realm, and these three stats spotlight that better than anything:

•Firstly, there is a verifiable boom happening in multifamily construction; starts are currently at their highest mark since 1987.

•Secondly, multifamily’s share of construction has grown radically. We took at look back at some historical Census Bureau data in Jan. 2002 (before the housing boom truly took over), and found that multifamily made up 17.2 percent of all new construction activity. What was the share last month, you wonder? It was 35.1 percent, more than double.

We’ll be taking a closer look, in the coming days, at how new construction has shifted at the local level, but nationwide, the trend couldn’t be clearer – while single-family wanes, multifamily has picked up the slack, and in a major way.