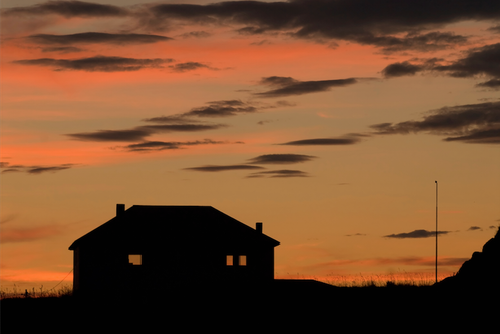 For years, housing professionals have been holding their breath for looser lending standards to ride in and boost the market into a new era of prosperity, but has their hope been misplaced?

That was the conclusion of the latest Zillow Home Price Expectations Survey, which questioned more than 100 housing experts on the future of the housing market and found that even if mortgages become easier to attain, there remain considerable hurdles that may stop consumers from buying a home.

Here were the main findings of the survey:

Stan Humphries, the chief economist at Zillow, supported that sentiment in his comments.

“Renters face several challenges,” Humphries explained. “They need enough money on hand to start to buy homes. Even as mortgage credit becomes easier to obtain and home prices level off, renters are confronted with slow income growth and high rental rates. In addition, they face sometimes fierce competition for very few available homes in the market.”

Zillow’s survey findings are remarkably similar to recent research by Gallup, which sampled homebuying sentiment in the U.S. and found that 41 percent of consumers had no plans to purchase a home in the foreseeable future, up 10 whole percentage points in just two years.

How could that be the case, given that mortgage rates remain low and, as a result, homeownership is more affordable than renting? Three statistics answer that question: 33 percent of Americans, according to NeighborWorks, do not have any emergency savings, and 47 percent only have enough savings to cover three months of expenses; according to recent research from Pew, household incomes have “hardly recovered” for 42 percent of the population; and according to the Federal Reserve, between 20 and 30 percent of 25-year-olds live at home in all 48 mainland states, and in 12 states, that share has exceeded 50 percent.

So whether it be high student loan debt sidelining Millennials, the remnants of the economic downturn or the sluggish recovery in wages, there remain considerable barriers to a full housing recovery, and looser lending standards will not solve them.