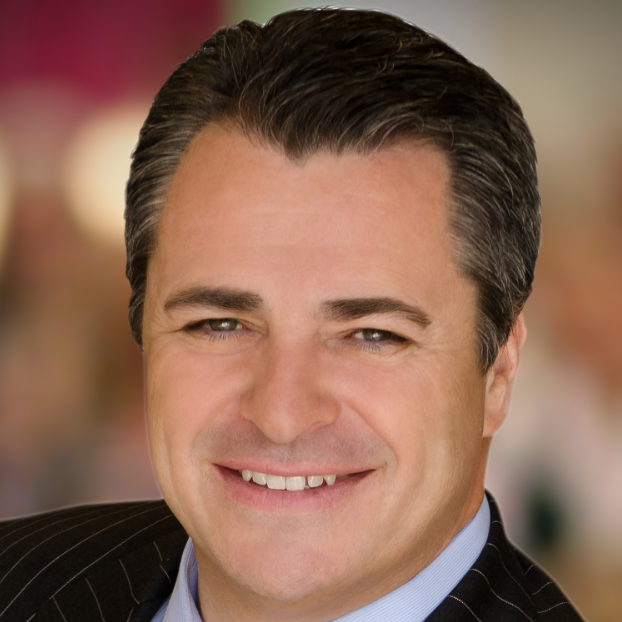 Brian Buffini is the chairman/founder of Buffini & Company

This week, we talked with Brian Buffini, the chairman/founder of Buffini & Company. Born and raised in Dublin, Ireland, Brian immigrated to San Diego in 1986, where he became one of the nation’s top agents. He then founded Buffini & Company, which is based in Carlsbad, California and has trained three million business professionals in 37 countries, and currently coaches more than 10,000 business people across North America.

Atlanta Agent (AA): What is your general assessment of the housing market?

Brian Buffini (BB): Overall, the market is very solid. It’s like the economy – we have not had a huge recovery, but things are solid. We are still seeing historically low rates, but I am banking on a small rate increase in December, which will lead to a very busy spring in 2016 and then a more flat remainder of the year.

The basic fundamentals of supply and demand remain true, and the biggest issue we still have is with the U.S. population growing at its current rate, we need to build 16 million new housing units in the next 10 years. That’s 1.6 million a year, and we’re quite a bit behind that pace, so we’re going to see a continued housing shortage. That said, the Millennials are coming out of college and moving back home, so there’s a delayed entrance into the market.

So overall, I think we’re going to see much of the same in 2016, meaning a busy spring with good, solid business the rest of the year – and for someone like myself, who has seen the highs and lows in the market over the last 30 years, stable is good!

AA: What are the biggest challenges agents face today in their business?

BB: Much of the pain that comes the agents’ way is going to be self inflicted. What has happened is, real estate is an industry that has been insulated from the changes that have been going on culturally in other industries, and the recession was one of the reasons for that. When the market went south, we were at the center of the storm, and you’re really not going to have a fundamental change to how people do business, especially if homeowners are losing their homes to foreclosure or a short sale. They’re not going to experiment with different types of services.

That is all changing, though, and many companies with considerable budgets – especially on the technology side – are driving consumer-facing traffic in real estate. Agents tend to be reactive in nature. Thus, what’s happening is, so many agents are spending so much money on online lead generation, whether they are buying ZIP codes or lead drip campaigns. It’s not that those things have no place in the market, but we’re seeing agents do those things in the same way they rushed to be certified in short sales and REOs. Those areas became a big part in the post-boom market, but they should not have been 100 percent of an agent’s business. Right now, with the heavy emphasis on teams and online lead purchasing, I think many agents are making fundamental mistakes.

AA: So with that in mind, what is the biggest change you think agents need to make to succeed?

We teach agents to generate referrals as their primary source. We encourage them to do social media, marketing and advertising, but the majority of leads are still, at the source, done with relationships that are built upon trust and referrals. It’s very easy to abandon the fundamentals. It’s very easy to get bored with the fundamentals. And it’s very easy to get caught up in the emperor’s new business model – and that’s what I believe online lead generation is, and someday, somebody is going to say, “That guy is butt naked.”