Don’t Hold Your Breath for Any Fannie/Freddie Reforms

Will Fannie Mae and Freddie Mac ever change? 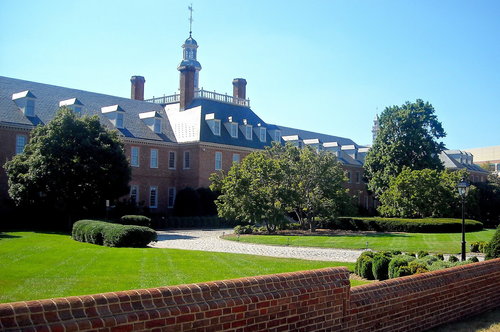 According to a Wall Street Journal report, White House and Treasury officials indicated at the Mortgage Bankers Association conference that the Obama administration has no plans to end the current regulatory arrangement for Fannie and Freddie, and that it will likely be an issue for the next president or Congress to tackle.

Originally created during the Great Depression, Fannie and Freddie do not originate loans; rather, as government-sponsored enterprises (GSEs), they purchase loans from banks, sell securities on the mortgages to Wall Street, and then guarantee the mortgages through their lifespan.

Initially, as part of the bailout, the government received stock in the GSEs that paid a 10 percent dividend, but in 2012, those conditions changed, and the government began receiving nearly all Fannie and Freddie’s earnings for profitable quarters. Numbers differ, but Fannie and Freddie guarantee between 50 and 60 percent of new loans, and with housing’s recent turnaround, the two enterprises have posted multi-billion profits; to date, they have paid the U.S. Treasury $239 billion.

What to Do with Fannie & Freddie?

Those considerable profit gains have not sat well with major Fannie/Freddie shareholders, who have not only lobbied Congress to reform the receivership agreement, but also sued the government for a portion of those profits. The lawsuits, which are currently tied up in the courts, will likely take years to finalize.

For its part, Congress has attempted to pass legislation reforming the GSEs, though the efforts have stalled. Back in mid-2014, the Senate Banking Committee released the Johnson-Crapo bill (named for the two senior members of the committee), which sought, among other things, to wind down Fannie and Freddie over a five-year period and replace them with a new mortgage system. The bill failed to receive a full vote in the Senate, and has since fallen by the wayside.