Has the FHA’s Attempt for More Affordable Housing Backfired? 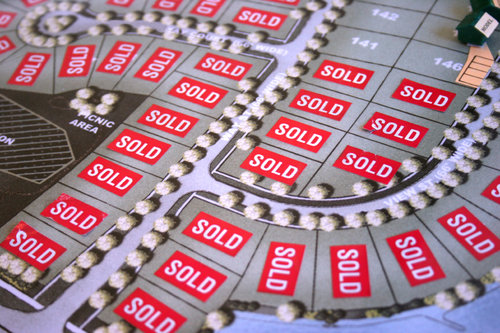 The Federal Housing Administration’s effort to provide relief for homeowners through lower insurance premiums may have backfired, according to a MarketWatch report.

The change, which went into effect in January, lowered mortgage insurance premiums for loans the FHA oversaw from 1.35 to 0.85 percent, in an effort to make loans even more affordable.

However, the report noted that lower-end homes, or homes below 75 percent or less of the median transaction price, have seen an extra 3 percent per-year home price growth, from 8 percent to 11 percent by August. In effect, the change stimulated demand and, in the process, aggravated the already limited supply of homes, raised prices and pushed homes further out of reach for entry-level buyers.

The Department of Housing and Urban Development (HUD) defended the change.

“The [mortgage insurance premium] reduction we announced in January was not designed to impact the price of a home, but to impact the monthly cost a family would have to pay,” a spokesman for HUD said.

A Bumpy Road for the FHA

The FHA’s market share has seen many ups and downs since the economic downturn. The FHA’s share of loans rose from 6 percent in 2007 to 40 percent in 2010, as tight lending in the conventional market pushed more consumers to the agency. However, stricter guidelines on FHA loans were enacted due to fears of defaults, and the share of people who could get an FHA loan then dropped drastically until the beginning of 2015, ultimately bottoming out at 23 percent; thanks to the lower premiums, that share is just now beginning to rise again.

There are still some inconsistencies, though, in how the FHA approaches its loans. In September, the FHA made three changes in an attempt to clarify the rules for its loans. One of these steps was to reevaluate how it judged banks that take on “high-risk” loans when based against other banks in the same geographical area. Additionally, the FHA also began requiring a minimum of six consecutive months of employment before applicants can be accepted for an FHA loan, and they judged deferred student debt alongside normal debt when looking at an applicant’s debt-to-income ratio. Some housing experts have argued that these steps limit the scope of FHA loans, rather than expanding them.