Mortgage Applications Up Despite TRID 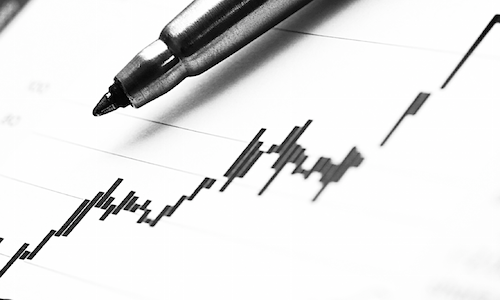 We’re approaching two months since the implementation of TRID, and after a string of weeks that saw declining originations, mortgage applications were back up in the week ending Nov. 13, according to the Mortgage Bankers Association.

In the two weeks following MBA’s Nov. 13 mortgage application survey, applications were down 1.3 percent and 0.8 percent, respectively. However, in its most recent examination, applications had jumped 6.2 percent week-over-week.

“I think as far as buyers go, to them TRID is kind of a non-issue,” Rick Gilbert, owner of RatePro Mortgage, told trade publication Mortgage Professional America. “Right now business is steady as she goes; we’re not seeing a major increase in applications, but it’s level.”

But while MBA’s survey gives the industry reason for optimism concerning TRID, the majority of lenders still regard the new guidelines as the No. 1 regulatory concern, and Jonathan Corr, president and CEO of Ellie Mae, a software company responsible for processing nearly a quarter of the country’s mortgage applications, believes that it’s simply too early to gauge the real effects of TRID.

“It is still too early to see if there will be impacts stemming from the Know Before You owe changes that went into effect just last month,” he said.

Corr remarked that the time to close a loan has remained constant at 46 days, while the close rate on purchased loans has stayed above 70 percent, but warned closings may, at least momentarily, be delayed as lenders adjust to the new documentation.

“We may begin to see time to close increase in the November data as the new closing disclosures are utilized for the first time,” he said.