Builders reveal what their 10 biggest problems in 2017 are 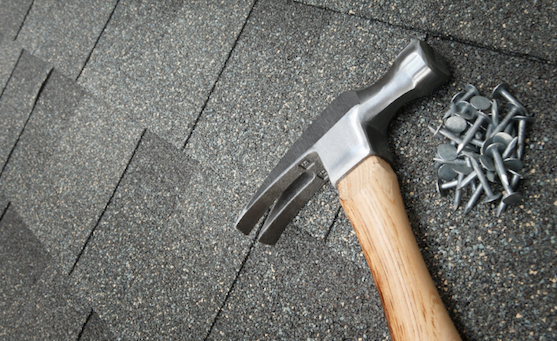 Homebuilders across the nation faced crippling labor shortages in 2016; in fact, it was the biggest problem they faced all year. Don’t expect anything to change in 2017.

Eighty-two percent of builders say the No. 1 problem they expect to face this year is the “cost/availability of labor,” which is 4 percentage points higher than last year, according to a Dec. 2016 survey from the National Association of Home Builders.

The significance of labor-related problems has grown for builders in recent years. In 2011, only 13 percent of builders reported problems affording or finding labor, compared to 78 percent in 2016.

However, while the cost and availability of labor remains the No. 1 problem facing builders, it’s by no means the only serious issue. Lot prices and availability, regulations, fees and the cost of building materials are all chief concerns, as the below table shows – and all are contributing to inventory shortages around the country.

In 2015, Lawrence Yun, the chief economist for the National Association of Realtors, claimed that a lack of construction was heavily contributing to a lag in the real estate market. He said that homebuilding had “failed to keep up.”

An accompanying report in which NAR analyzed 146 U.S. cities, data showed that in two-thirds of the reviewed markets, homebuilding was underperforming across all property types.

Since that report, inventory shortages around the country have gotten worse. In some markets, like Boston, there is hardly more than a one-month supply of single-family homes or condos. And if NAHB’s survey is any indication, things are only going to worsen in 2017.