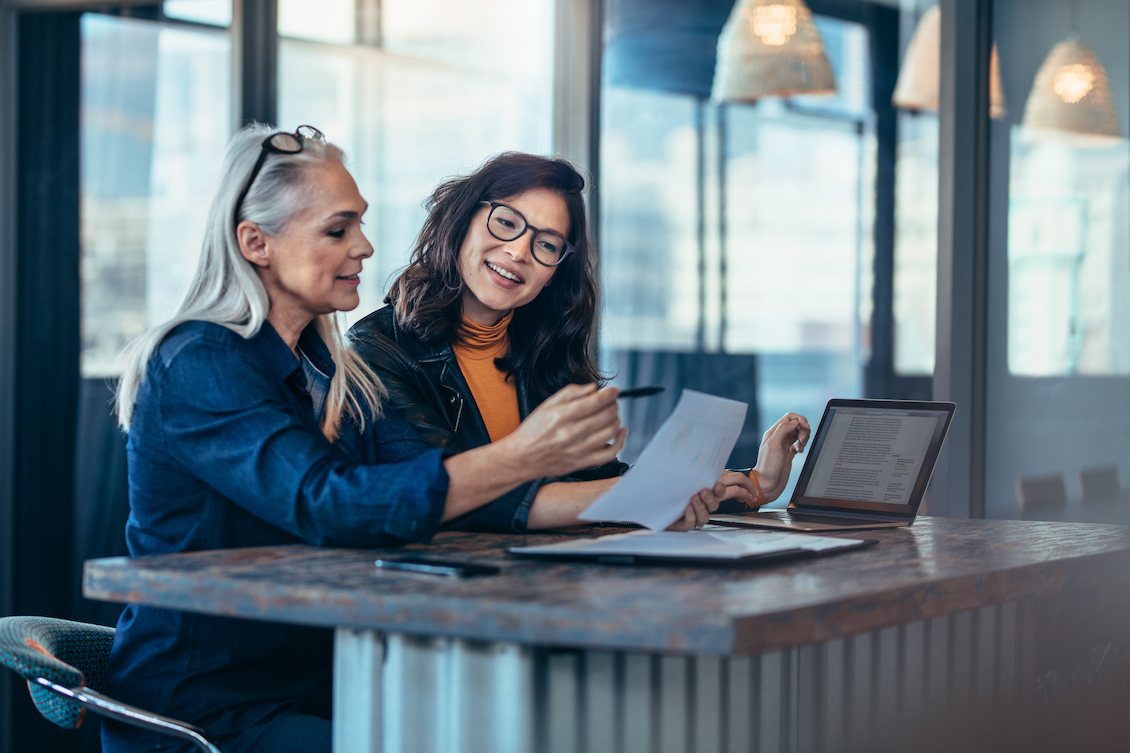 The trend toward lower mortgage rates doesn’t appear to be a short-lived phenomenon, and has already boosted loan application activity to historically high levels. As a result, lending industry executives are responding with their most optimistic outlook on the profitability of the sector in almost three years, according to the results of a recent survey by Fannie Mae.

The government-backed mortgage firm reported that responses to its latest quarterly Mortgage Lender Sentiment Survey were overwhelmingly positive for the second quarter of 2019 — 29 percent of respondents said their firm’s net profit outlook was in the black. This is the first quarter since Q3 2016 that more respondents saw a positive rather than negative outlook for profitability, and is the second-highest margin of optimism recorded in the survey’s six-year history.

Most of the positivity comes from an influx of borrowers, according to Fannie Mae officials. “With brighter volume expectations, the profit margin outlook improved markedly, helping the net share of lenders reporting rising profits turn positive for the first time in nearly three years, with consumer demand cited as the top reason for the rosier outlook,” said Doug Duncan, senior vice president and chief economist at Fannie Mae, in a news release.

A separate report, the Mortgage Bankers Association’s weekly loan application survey confirmed that mortgage application activity was up by a high margin in the first week of June, coming off an already strong May.

Compiled using responses from executives at mortgage lending firms that work with Fannie Mae, the survey recorded particularly strong growth in the purchase loan sector. The net share of lenders reporting demand growth over the previous quarter for loans used to purchase a home grew to 59 percent. This marked a significant improvement from just six months earlier, when the net of reported purchase loan growth was in the negative double-digits. This indicated that more lenders saw purchase loan demand decrease than increase.

Refinance demand was also up significantly according to the MBA, helped by the fact that prevailing mortgage rates have fallen to within two-year lows. That has opened up the possibility for millions of current homeowners to qualify for a refinanced mortgage at a new, lower interest rate.

This type of activity showed up in Fannie Mae’s numbers as well. “Lender sentiment regarding both recent and expected purchase mortgage demand growth across all loan types was the most upbeat in at least three years,” Duncan explained. “And for the first time in more than two years, lenders who are reporting or expecting growing refinance demand became the majority.”

The broader economic factors that have lifted the prospects of the entire housing market this year are also helping lenders: lower interest rates, strong consumer demand and an economy that seems to be firing on all cylinders.

But lenders also see many of the same risks, including the fear that economic growth has peaked and a recession is on the horizon. For the first time in five years, most lenders responding to Fannie Mae’s survey said credit restrictions were no looser than previous quarters and were not expected to ease in the coming months. The continued shortage of entry-level homes in some local markets could also crimp demand for loans.

“A lift in lender sentiment from depressed levels is an encouraging sign; however, many challenges remain,” Duncan said in the press release. 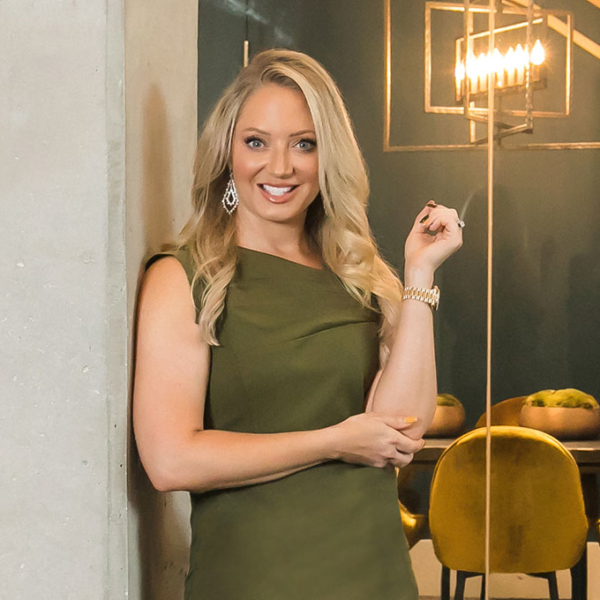