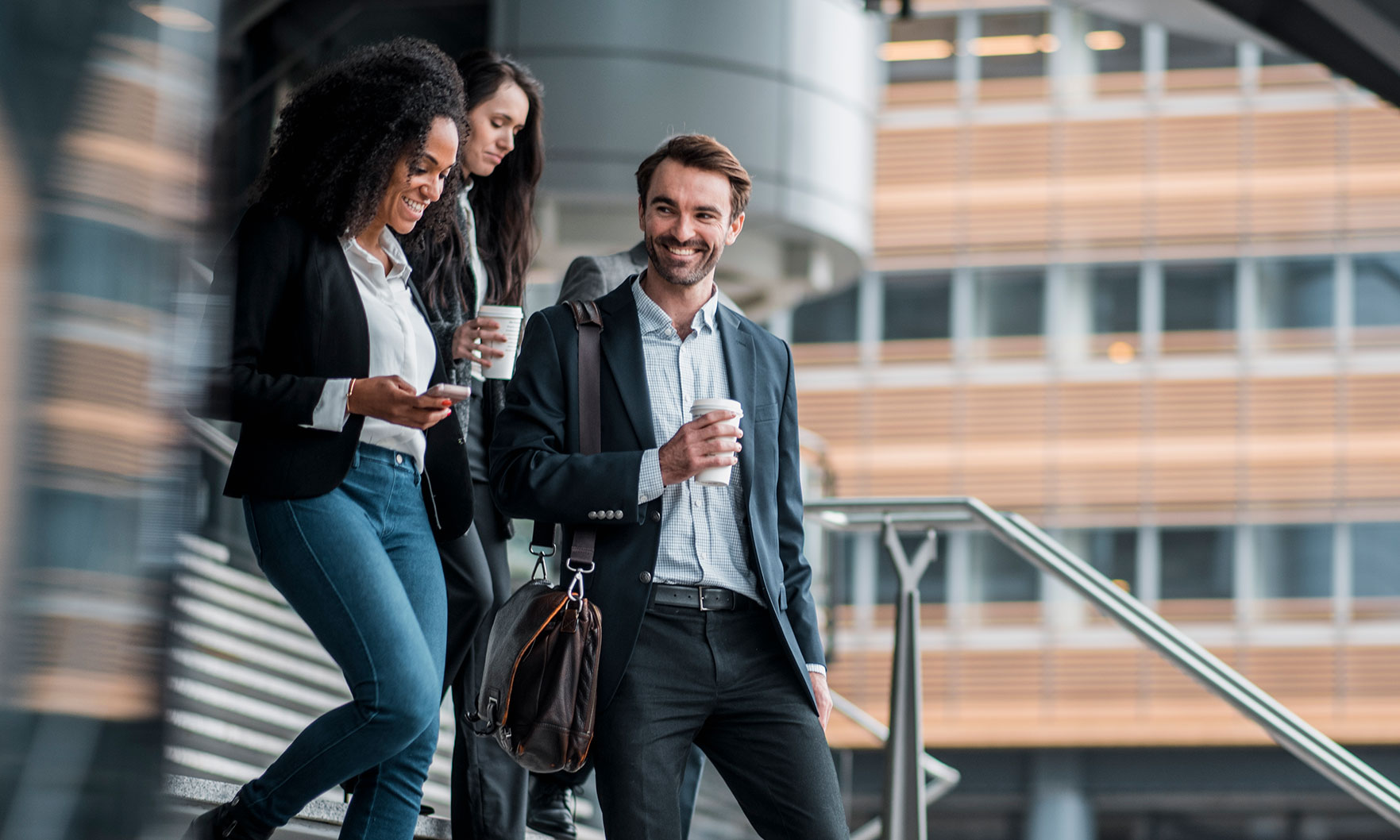 This morning, the Bureau of Labor Statistic’s report on November’s national employment trends revealed another month of positive growth. Amid other predictions of a slowing market, the news offers a bright spot for the housing market going into 2020.

Examining the data from November, the agency found that payroll surged by 266,000, once again lowering the unemployment rate, which has now fallen to a 40-year low of 3.5 percent. This, paired with wages rising 3.1 percent, places the national economy in great standing going into 2020. November comes as the third consecutive month of growth, demonstrating positivity moving into the new year.

These positive economic trends may yield an uptick in the housing market demand, according to First American’s Deputy Chief Economist Odeta Kushi. “Housing is the most durable consumer good we’ll ever buy and surging house-buying power fuels greater potential demand in a supply-constrained market,” Kushi said in a statement reacting to today’s BLS report.

Along with a possible spike in home sales, the National Association of Realtors predicted that there may also be a bump in commercial real estate. More workers on the job may inspire the expansion of existing businesses, as well as an increase in start-ups. Areas that lack room for construction expansion are predicted to see a steady increase in rent rates. “Given how scarce new construction is, vacancy rates will fall, and rents will rise,” predicted NAR Chief Economist Lawrence Yun.

Pending home sales dip in February in the South