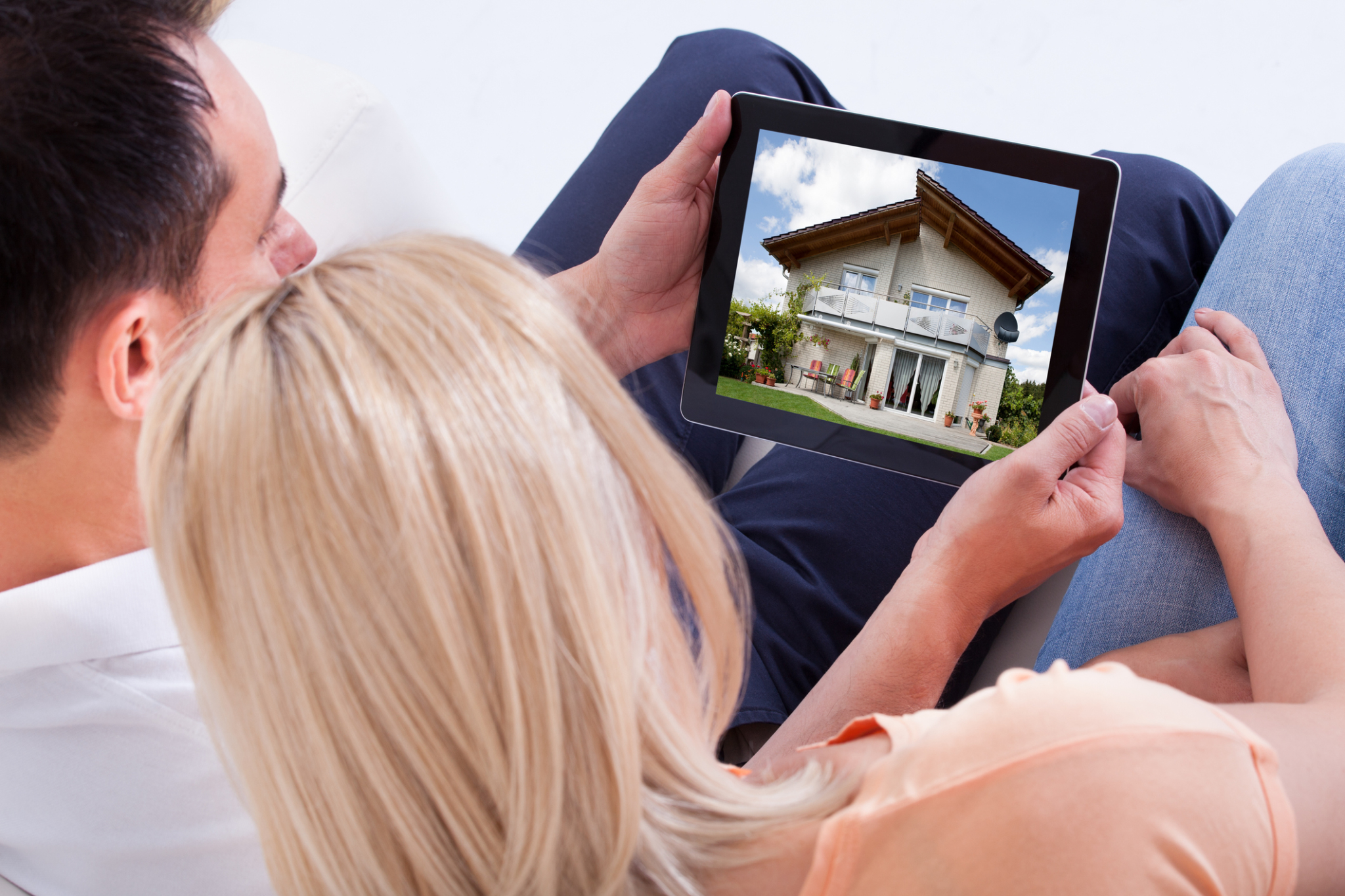 Will robust house-buying power be enough to offset the growth in house price appreciation expected next year?

While mortgage rates are expected to remain near historic lows in 2021, and the vaccine is expected to give the economy a much-needed shot in the arm, a new report from First American Financial Corporation suggests that might not be enough to counter rising home prices.

“Recent history has shown that in times of economic distress, lower mortgage rates have provided a boost to affordability that has partially offset the affordability loss from faster house price appreciation and lower household income,” said First American Chief Economist Mark Fleming in the report. “But in a super sellers’ market where nominal house prices are increasing rapidly, lower mortgages are not always enough.”

First American’s Real House Price Index measures the price changes of single-family properties throughout the U.S. adjusted for the impact of income and interest rate changes on consumer house-buying power over time at national, state and metropolitan area levels. Because the RHPI adjusts for house-buying power, it also serves as a measure of housing affordability.

According to the latest report, housing supply constraints are driving a hyper-competitive ‘super sellers market.’

“The pandemic has intensified a sense of home as refuge and falling mortgage rates have made financing a home purchase historically inexpensive,” said Fleming. “As a result, demand for homes has surged while the supply of homes for sale has fallen to near record lows, resulting in rapid house price appreciation.”

The report noted that nominal house price appreciation was 7.9% higher in October than in March of this year, a large rise that could give some buyers pause, despite the 10.7% increase in house-buying power over the same period.

“During the initial months of the recession, from March through June, affordability improved because falling rates and rising incomes were enough to offset house price appreciation gains,” said Fleming. “However, as potential homebuyers emerged from the stay-at-home orders implemented early in the pandemic, the housing market began to heat up once more. Comparing the RHPI levels in October relative to the resurgence of home buyer interest in June, affordability declined in 24 of the top 50 markets we track.”

The five markets with the greatest decline in affordability since June were:

“June marked a turning point in affordability trends for all five of these markets as affordability had actually improved in each market since the beginning of the recession in March, with affordability improving anywhere from 2.4% to 9%. However, the pent-up demand from spring came roaring back in June and the super-sellers’ market emerged,” said Fleming. “Between June and October, nominal house price appreciation exploded in all five markets and household income levels declined in each market, except Cleveland, due to the economic stresses of the recession. Even though the 30-year, fixed mortgage rate fell from 3.16% in June to 2.83% in October, the rate-driven boost to affordability was not enough to offset the affordability loss from faster house price appreciation and lower household income.”