Atlanta will be home to one of the nation’s busiest real estate markets, according to analysis from Redfin. 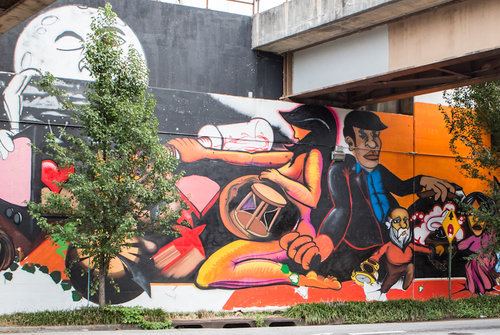 East Atlanta is poised to be one of the hottest real estate markets in the U.S., according to a special report from Redfin.

Out of the 10 neighborhoods spotlighted in Redfin’s “Hottest Neighborhoods of 2015” report, East Atlanta came in at No. 3, with Redfin praising the area for its restaurants, bars and boutiques, along with its relative affordability, proximity to the city and burgeoning tech sector; because of those amenities, both Millennials and empty nesters are showing interest in the area.

In addition, Redfin’s report predicted the four other neighborhoods in Atlanta that are poised for the most activity in 2015; see our chart below to find out more about them:

The Top 5 Housing Markets in Atlanta in 2015 |Create infographics