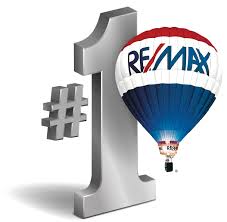 “I could not be more proud of the agents at RE/MAX Legends,” said Benson.  “In 2014, our office of 41 agents closed 825 transactions – that’s an average of 20 homes per agent. To be number one at any office is impressive.  To be number one in an office that has the caliber of agents we do is an amazing accomplishment.  These agents were successful because they build relationships with their clients and focus on giving everyone a VIP experience. They work hard, they care and I am so excited that I have the opportunity to congratulate them for their achievements.”

Top performers (listed in order) include:

How much focus do you place on social media?