What details in latest jobs report bear the most significance for housing? 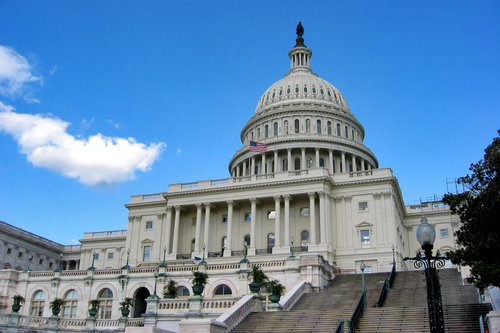 The nation’s unemployment rate fell from 5.5 to 5.3 percent in June, while the overall economy added 223,000 nonfarm payroll jobs, according to the Bureau of Labor Statistics’ latest jobs report.

The BLS report, though, covered far more terrain than those two statistics, and we’ve isolated the five most important trends in the report for the housing market:

1. Unemployed Rolls Fall – In addition to the unemployment rate falling, the number of unemployed fell by 375,000 to 8.3 million, while the number of long-term unemployed (those who have been out of work for 27 weeks or more) fell 381,000 to 2.1 million. Although nearly 26 percent of the unemployed have been out of work long term, that’s a considerable drop from the 45 percent at the recession’s height between 2009 and 2011. Also encouraging was construction’s unemployment rate, which has fallen from 8.2 percent a year to 6.3 percent.

2. Labor Force Participation Drops – The number of unemployed may be down and the economy may have added more jobs, but the real cause of the 5.3-percent unemployment rate (which is a seven-year low) is civilian labor force participation, which fell 432,000 to 62.6 percent, the lowest reading since Oct. 1977. So in other words, unemployment fell because there were fewer workers in the overall economy.

There are two likely reasons for the labor force drop. First, Baby Boomers are retiring, and their exit from the labor force is naturally dropping the participation rate. And second, there remains slack in the economy, especially in the form of discouraged workers.

3. Still Discouraged – Speaking of discouraged workers (Americans who have given up looking for work and are, therefore, not included in the official unemployment rate), June offered no breakthroughs. There are still 653,000 discouraged workers, and 1.3 million additional workers who are “marginally attached” to the labor force, meaning they’ve looked for work at some point in the last year, but to no avail.

The stubbornly high levels of discouraged/marginally attached workers have long balanced out promising employment news, and those levels have likely played a role in American economic sentiment, which remains low.

4. Still Working Part-Time – The number of Americans who are working part-time but want full-time work has also changed little. The so-called “involuntary part-time workers” numbered 6.5 million in June, and like discouraged workers, that number has been static in recent months.

5. Wages Remain Stagnant – Low and stagnant wages have proven the ultimate wildcard in housing’s future, and June’s jobs report offered more of the same on the wages front. According to the BLS, average hourly/weekly earnings were up 2 percent from last June, which is consistent with the rate of inflation but unlikely to spur consumer activity.