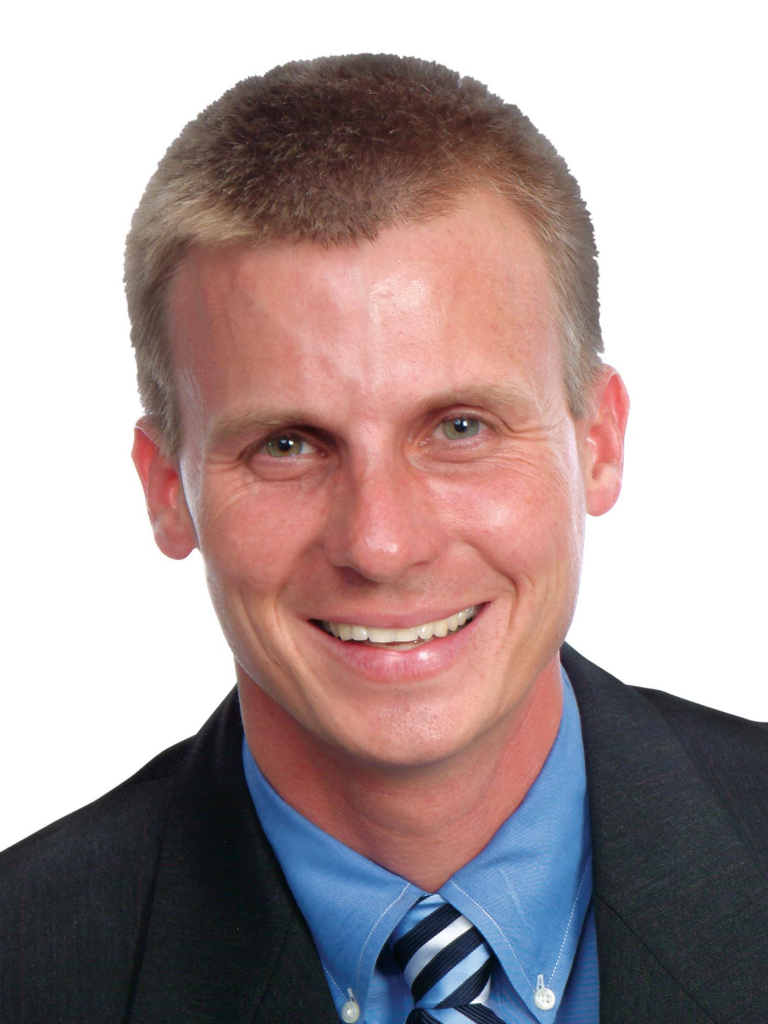 Recently, The Wall Street Journal and REAL Trends ranked the Mark Spain Team as one of America’s top 250 real estate teams. Ranking No. 5 for having the most transaction sides with 1163 closings in 2014, the Mark Spain Team has appeared in the top ten of this exclusive list for many years.

Consistently having the highest sales in metro Atlanta, Mark Spain’s team had $213 million in gross sales in 2014. Within Keller Williams, a company with over 110,000 professionals, the Mark Spain Team was the No. 1 Keller Williams team in the Southeast region and was also named the No. 1 Expansion Team Worldwide. Mark Spain, the leading realtor of the team, commented on these impressive achievements.

“I simply cannot give my extraordinary team enough credit for this achievement,” said Mark Spain. “Their hard work and consistent performance year after year makes leading this group such a privilege.”

Annually ranking the nation’s top real estate professionals, The Wall Street Journal’s list has been around for the last decade. The top-producing agents and teams that make this list are ranked in the top percent of the more than 1,100,000 Realtors® nationwide. John Davis, the president of Keller Williams, shared his thoughts on all of the success Mark Spain and his team have earned.

“We’re excited to congratulate Mark Spain on another extraordinary year serving home-buyers and home-sellers in the Atlanta real estate market,” John Davis said. “Mark and his team have built one of the most successful, respected real estate businesses in the United States. Their inclusion on the REAL Trends/Wall Street Journal list of America’s top agents is a well-earned recognition.”