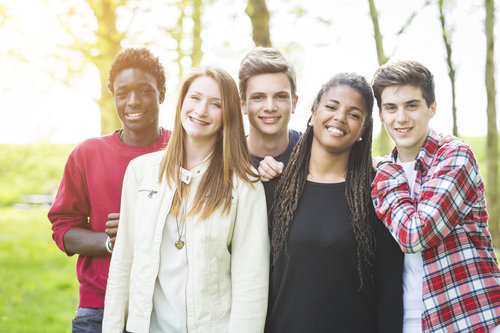 The survey, which asked 1,000 current and former students about their financial situation, saw 30 percent of people between 18 and 29 delay purchasing a home because of unpaid student debt. Twenty-nine percent delayed buying a car, 19 percent delayed getting married, 18 percent delayed saving for retirement and 14 percent delayed having kids.

Chicago Agent has been reporting on the difficulties of Millennial homeownership for some time:

Thomas Scanlon, a financial adviser with Raymond James Financial, summed up the dilemma in Bankrate’s study.

“Live at home for as long as you and your parents can stand it,” he said. “With student debt, a car loan, cellphone bill, car insurance and some spending money, most of the paycheck is gone. Live at home and save the rent.”

Some Millennials, however, are still buying homes. According to the National Association of Realtors, Millennials accounted for 32 percent of all home purchases in 2014, the most of any generation.

Atlanta homes selling faster than ever, as prices continue to rise