How Long Does it Take to Save For A Downpayment on New Construction?

America sees a range of three to 26 years to save for a downpayment, depending on the state 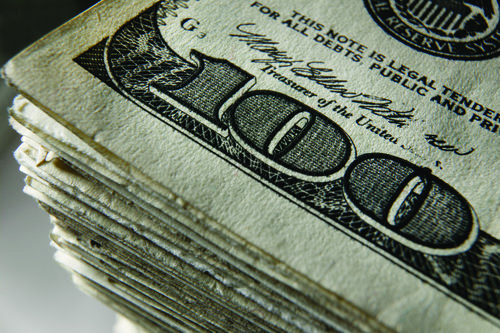 It takes 7.74 years for an average first-time homebuyer to save for a down payment on a new home in Atlanta, according to a study released by Builder Online.

The study looked at time it would take for a family to save for the average 10 percent down payment on a new home, based on the 2015 median new home prices and 2014 median household incomes. Additionally, the study took out 28 percent of the income to account for the maximum recommended amount spent on total housing expenses.

The Other Costs of Homeownership

Such rankings, though, are not necessarily cues to pack up and move to South Dakota in order to purchase a cheap home.

The study specifically states that it did not include transportation or cost of living in its findings, which are significant factors when it comes to determining how much Americans can afford to save, assuming they can save at all.

The Center for Housing Policy published a study in March that highlighted how even the most affordable markets are impacted significantly by transportation costs. While low transportation costs made some areas more appealing, a majority saw more than 50 percent of income being dedicated to transportation and housing, leaving very little room for saving.

For example, Atlanta was one of the most affordable areas in the country, with a NAHB Housing Opportunity Index score of 72; New York, on the other hand, had a rating of only 24.7. The NAHB score looked purely at average house prices and incomes, and when the Center for Housing Policy incorporated transportation costs, the affordability situation changed. In Atlanta, the living situation became more expensive, with 63 percent of total earnings being spent on housing and transportation expenses. By contrast, in New York, 56 percent of earnings are spent on total expenses, making it more affordable than Atlanta.