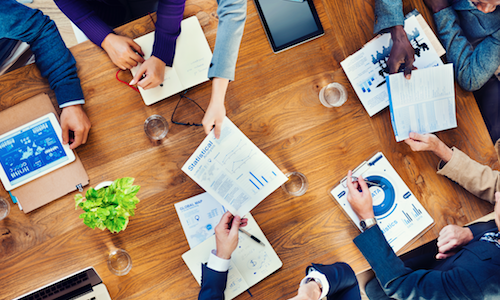 The average meeting is expensive, long and a waste of time. Those are not the inherent traits of meetings; they are the reality of what contemporary business culture has relegated them to.. But you and your agents deserve better.

American corporate culture loves to hold meetings; annually, we host more than a billion, according to collaborative software company Attentiv. But by and large, these intra-office get-togethers are often more like social summits than productive collaborations.

But that’s not to say a meeting can’t be valuable. They can and they should be, but there are steps to take to ensure that happens. Here are four ways to keep real estate team meetings on track: