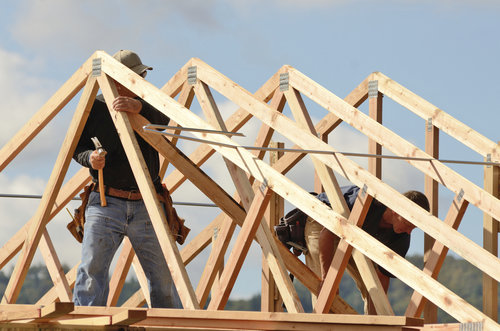 The Web has been abuzz in recent months about Elon Musk’s solar roof, coming by way of Solar City. The plan to replace traditional shingles with high-efficiency solar cells has sustainable building advocates applauding, but it’s left homeowners and real estate professionals with one question: how much will this cost?

According to Musk, the answer is not as much as you might think.

“It’s looking quite promising that a solar roof will actually cost less than a normal roof before you even take the value of electricity into account,” said Musk at a shareholders meeting earlier this month, in which Tesla agreed to acquire Solar City. He added that those costs included labor, as well.

The proposition, as Musk sees it, is simply a matter of whether or not homeowners want a roof that “looks better than a normal roof, lasts twice as long, costs less” and “generates electricity”? To him, the answer is an obvious “yes.”

“It’s like, why would you get anything else,” he asked the crowd.

At the moment, prices have yet to be set for the solar roofs. But in an earlier statement, SolarCity CEO Lyndon Rive suggested the product could come out at $0.40 per watt, making it competitive with current options.