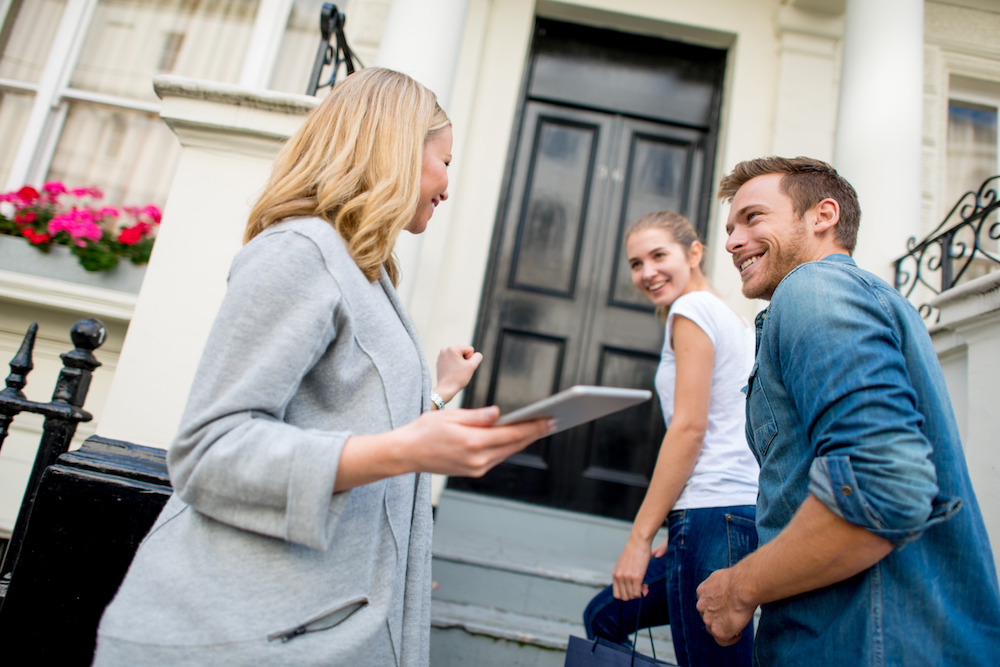 During the past year, total home equity held by households rose by 10.9 percent, or $1.317 trillion, to $13.349 trillion, according to the Federal Reserve Board’s fourth quarter of 2016 release of its Financial Accounts of the United States report. As a result, households’ home equity is now 57.8 percent of household real estate.

This shows great improvement from the days of the housing crash back in 2007 – 2008 when home equity on some homes did not equal the amount owned on the home. As a result of current market conditions, distribution FICO credit scores have also shifted.

The homeownership picture has also changed. Now, homeowners with mortgage debt account for one portion of homeownership and housing equity, but another, smaller component of housing equity resides with those households that own their home free and clear. Using data from the American Community Survey, the FRB NY authors find that “about one-third of owner-occupied homes corresponding to 44 percent of total net housing wealth is held free and clear.”

Today, the current level of owners’ equity in real estate held on households’ balance sheets, $13.35 trillion, exceeds the previous peak level of $13.27 trillion that was accumulated by 2005. As a result of the housing downturn, the total amount of housing equity fell by 54 percent to a low $6.16 trillion in 2010. In the years following, housing equity began to recover, expanding by 117 percent between 2010 and 2016.

More than half of homes selling within two weeks

Atlanta rents jump in 2020, along with other major markets