Everybody wants to be a millionaire: 346 new millionaire neighborhoods in U.S. 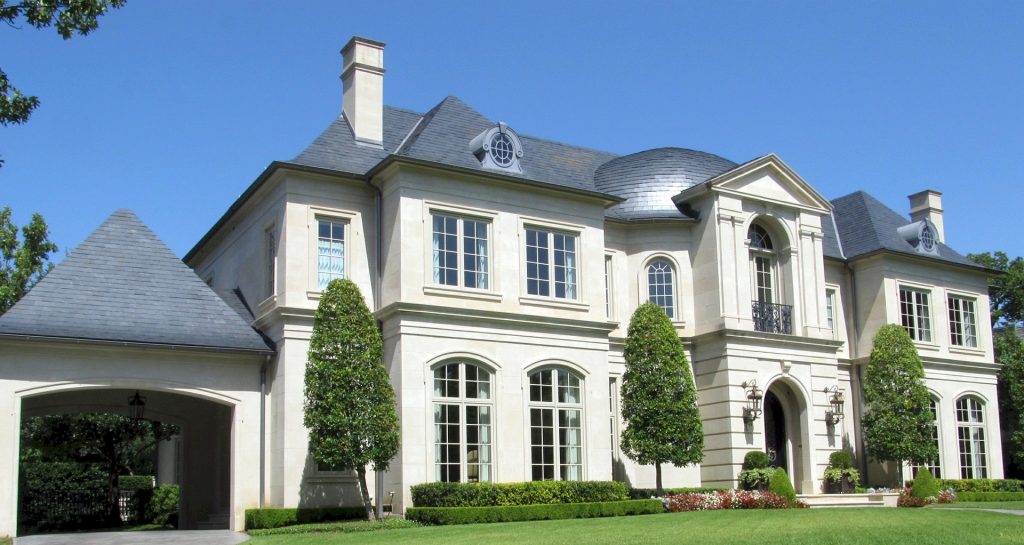 What would you do with a (couple) million dollars? If you are in the U.S., it looks like people are using it to buy homes.

Though the West Coast has seen the most growth in property/neighborhood value, in Atlanta there are currently seven million dollar neighborhoods, that number rising from four in 2014.

U.S. home values are the highest they have ever been. On the plus side, many neighborhoods in the U.S. are flourishing. However Zillow’s Chief Economist, Dr. Svenja Gudell says, “As home values hit seven figures in many neighborhoods, it’s going to have real impacts on affordability for middle-class homeowners whose incomes haven’t kept up, and this imbalance especially has implications for people on fixed income whose property taxes are rising along with their home value.” 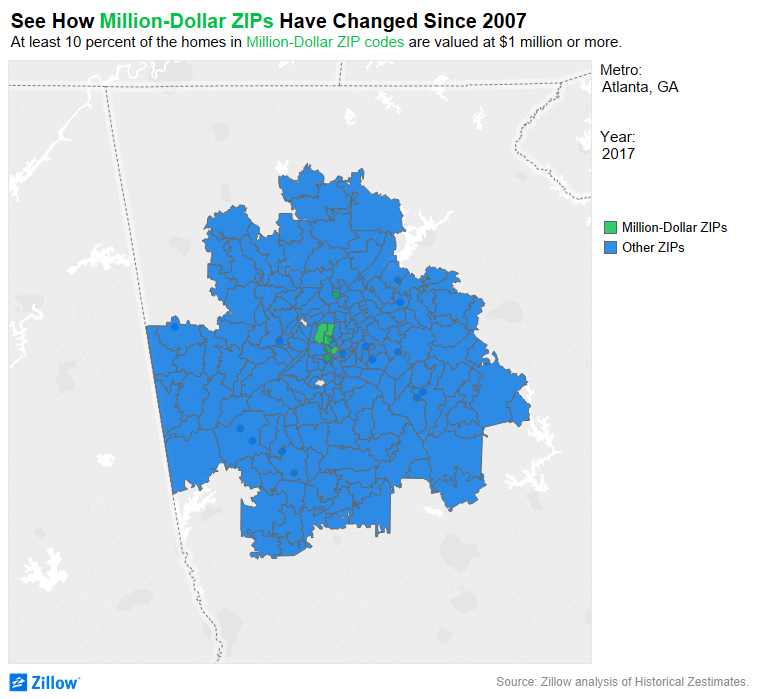