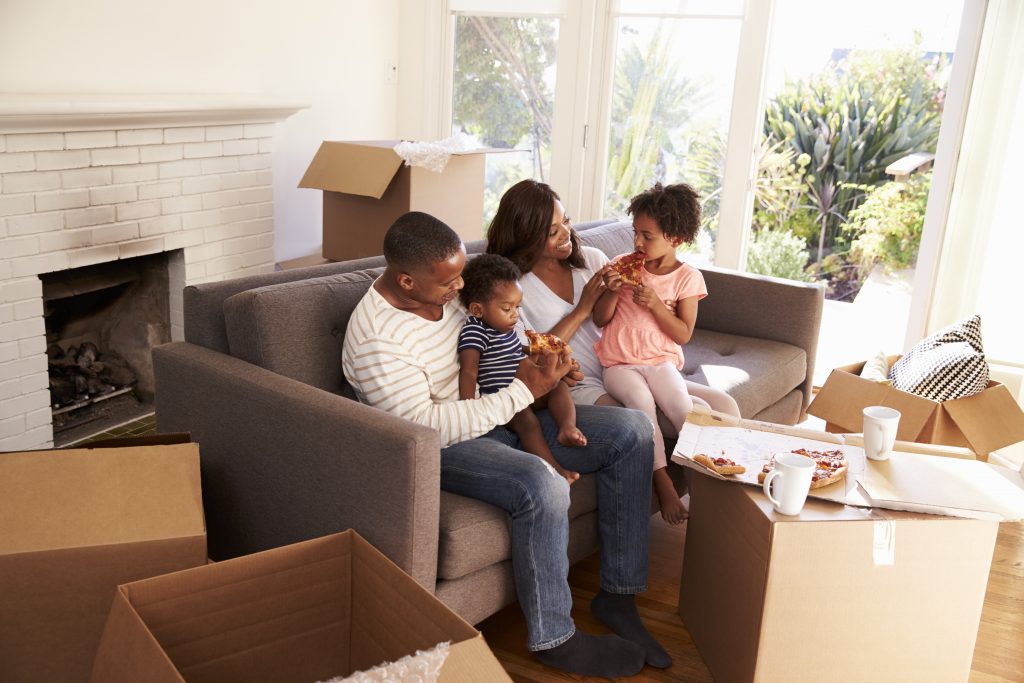 When is it the right time to switch from rent to owning? Usually this answer is subjective, depending on things like income, family size and location. However, in real estate it can often be a matter of time. Recent reports are showing that while nationally, people are recouping their investments on homes faster, in major metro areas the opposite appears to be true.

The national breakeven horizon — the amount of time needed to own the home before owning makes more sense than renting — recently dropped to 1.8 years in Q2 2017, according to a new Zillow report. This means that nationally, homeowners only need to own a home for about 2 years before it is more fiscally smart compared to renting the same home. However, most of the U.S.’s major metro areas have actually seen an increase in the breakeven horizon.

Atlanta’s median breakeven horizon is about 1.4 years. While this number is lower than the national average, it is actually an increase of about seven months. Also, Atlanta’s expected home value appreciation after the first year of ownership is 4.53 percent. This means that for every dollar you spend on the house, you earn just over 4 percent on your investment back within the first year.