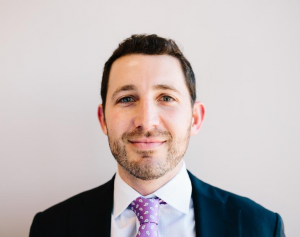 Scott O’Halloran has moved to the boutique real estate broker Scotland Wright Associates, according to the Atlanta Business Journal. O’Halloran, who is known for representing landlords, previously had worked within Colliers International-Atlanta’s landlord advisory group since 2008.

Scotland Wright Associates was started in 2002 by president Scotland Wright and includes managing partner Michael Tucker. O’Halloran will be joining the team as a partner. With his experience and the relationships he formed with landlords, the firm will be able to lift up its visibility for tenant rep services.

Some of the firm’s most notable deals of late include the The Weather Co.’s relocation to 1001 Perimeter Summit and Reliance Worldwide Corp.’s new headquarters in the city’s Upper Westside, the largest lease of a single-story Atlanta loft office building.