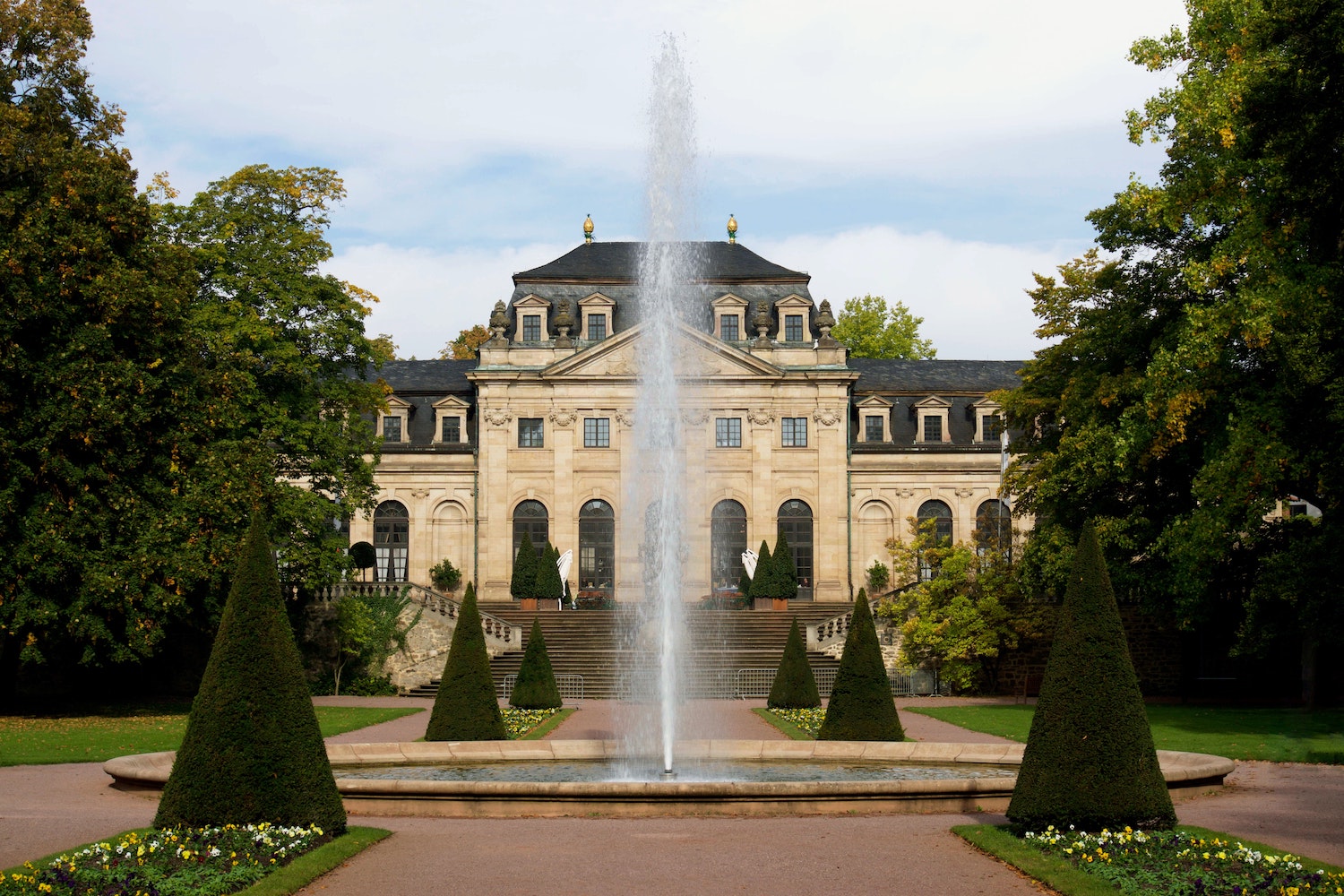 Not only are the rich getting richer around the world, more people are joining the illustrious ranks of high- and ultra-high net worth individuals. That’s according to the 2019 Wealth Report from Knight Frank, a real estate and financial services firm focused on the global luxury housing market.

Per the report, which is based on surveys of more than 600 of the firm’s wealth advisors, Knight Frank estimated global economic growth will add 43,000 more people to the list of ultra-high net worth individuals (UHNWIs, or those with at least $30 million in assets) by 2023. That’s good news for the luxury real estate industry in the U.S. and elsewhere, as sales and price growth have plateaued in recent years.

“That pool of very wealthy people is a luxury developer’s demand pool,” Knight Frank’s head of global research Liam Bailey said of the findings. “If it’s growing over time then that’s going to drive expansion in their market.”

However, with new centers of wealth sprouting across every continent, the question is whether enough new millionaires and billionaires will be minted to fill a global glut of luxury real estate.

The matter of increasing global wealth is of particular concern amid the current political climate here in the U.S. Recent proposals to increase taxes on the wealthiest individuals have quickly gained traction in opinion polls, not to mention among lawmakers in Illinois and elsewhere. The Knight Frank report may help fuel that support: It estimated that 63 percent of the world’s wealthiest individuals ended 2018 richer, and around 80 percent of the firm’s U.S. clients said they were confident that 2019 would bring similar results. Knight Frank estimated the U.S. UHNWI population at around 47,000, the most of any country.

Despite this, luxury residences around the world are only growing significantly in number, not in price. Home values in the world’s top 100 luxury markets grew only 1.3 percent in 2018, the slowest since 2012. That slump was most pronounced in New York, itself one of the world’s top luxury property markets, where high-end home prices fell 2.5 percent last year. New York and Los Angeles, the top two U.S. luxury markets, are expected to see only modest price growth — if they see any at all (zero percent and 2 percent, respectively) in 2019. Meanwhile, Miami’s luxury market will shine bright with 5 percent growth, Knight Frank projected.

In any case, homes for the ultra-rich are hardly bought and sold at a whim. With so many options at their disposal, a client’s decision to purchase a luxury home in the Hamptons as opposed to, say, Hangzhou, “is down to a range of issues, including interest rates and the opportunity cost of using their money elsewhere,” Bailey said. 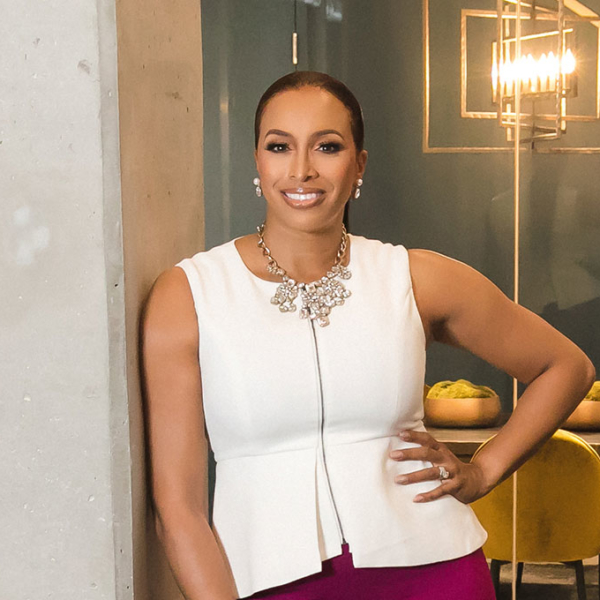