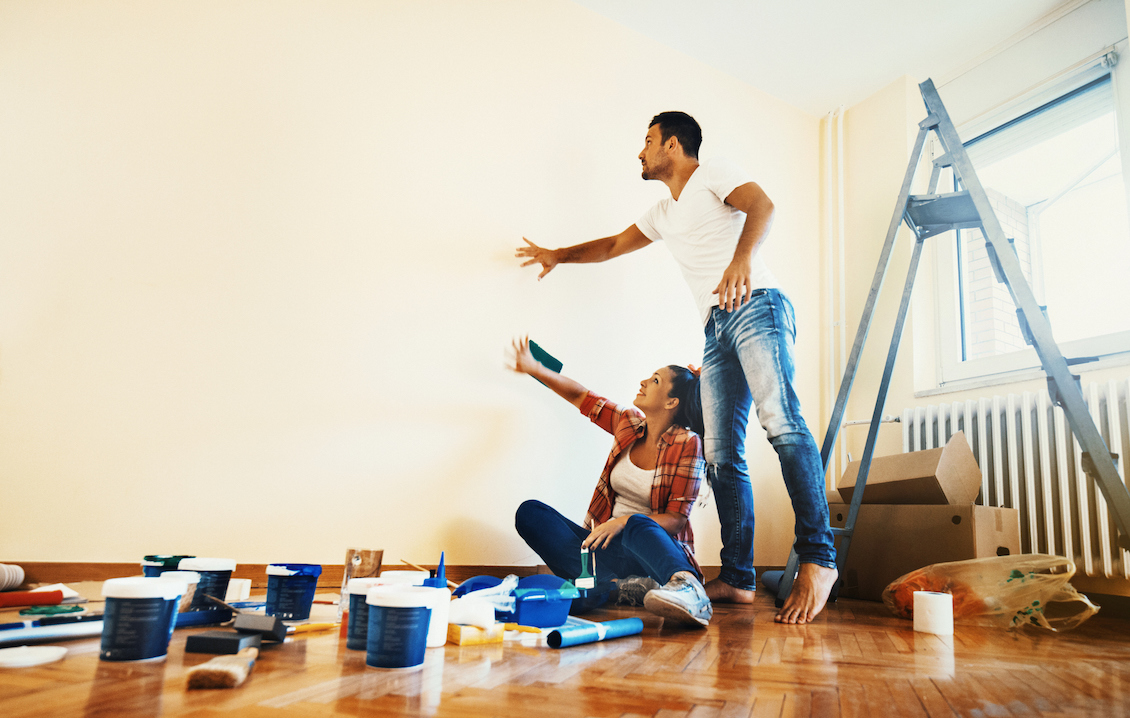 Houses suitable for a flip can be in short supply these days, but services are sprouting up to find them using a unique business model.

In a recent article, The Wall Street Journal profiled an Atlanta-based company called CORI, which hires drivers working for rideshare apps like Uber and Lyft to scout out homes along their routes that real estate firms can quickly buy and resell within one to two years. Telltale signs of neglect like piled up mail and a lawn full of weeds are abundant in homes in gentrifying neighborhoods in cities like Atlanta and Chicago. The drivers take photos of these properties to help house flippers save time and money finding potential targets. The drivers take hundreds of photos of homes to send to house flippers, helping the industry become more technology-driven. Meanwhile, these services could offer another revenue stream for gig economy workers like Uber or Lyft drivers.

Remodeling activity financed by U.S. homeowners hit another high point in the first quarter of 2019, capping 28 consecutive quarters of growth, according to the Residential Remodeling Index published by Metrostudy. Compared to the same period last year, Q1 remodeling activity grew 4.1 percent, putting it on pace to continue advancing for at least the next year, according to Metrostudy. Chief Economist Mark Boud attributed this growth to a sustainably healthy national economy, not to mention a growing preference among homeowners to improve their property rather than purchase another home. Metrostudy’s Residential Remodeling Index is drawn from local permit data as well as consumer surveys, and only includes projects with a total anticipated cost of at least $1,000 and those that aren’t considered maintenance.

Award-winning columnist Kenneth R. Harney, who wrote a weekly column for the Washington Post called “The Nation’s Housing” published in 90 newspapers nationwide, died on May 23 at the age of 75 from myeloid leukemia.. The column was helpful to homeowners and homebuyers facing a large range of issues, many of which Harney covered in depth for over 40 years. He was born in Jersey City, N.J. on March 25, 1944 and graduated from Princeton University. After working as a reporter in Camden, N.J., Harney served over two years in the Peace Corps in India. Harney owned and managed several organizations and was a freelancer for years before starting his nationally syndicated column in 1974.

According to the latest version of the Federal Reserve’s Survey of Household Economics and Decisionmaking (SHED), 87 percent of survey participants considered a grocery store to be the most important amenity to have near their homes. After a grocery store, having shops and restaurants nearby proved to be important to 75 percent of people. Then came banks at 65 percent, places of worship at 48 percent, a library at 48 percent, parks and playgrounds at 43 percent and finally public transportation at 37 percent.

More data from the same report focused on the amount of adults who return home to live with their parents, referring to them as “boomerang kids.” About 61 percent of Americans aged 18-21 live with their parents, and this amount decreased considerably to 13 percent for those aged 30-39. Reasons for staying at home with mom and dad include saving money, helping care for parents or a personal preference for living with others.