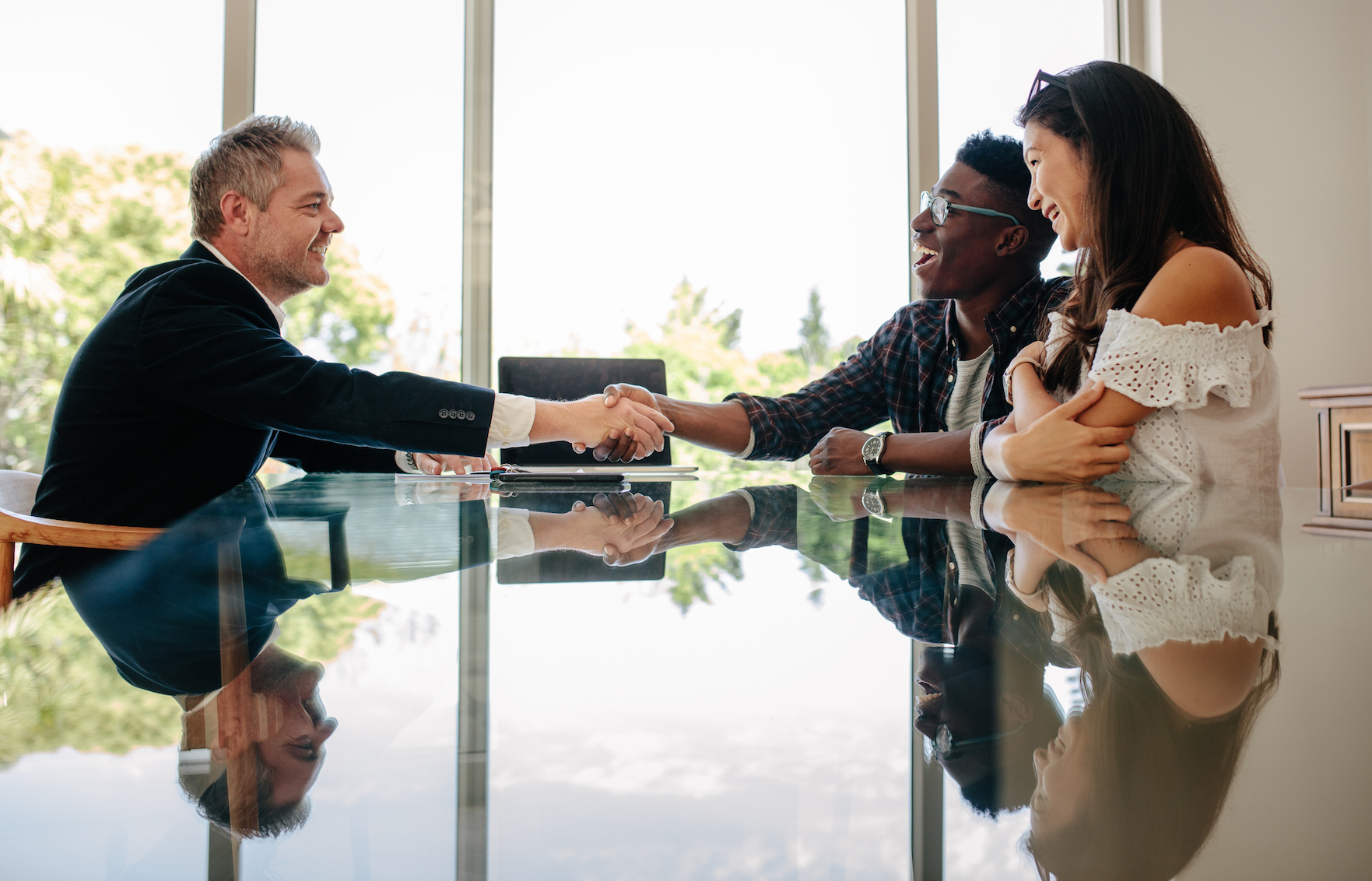 Despite still-growing prices that have exceeded their pre-recession peaks in some markets, more single-family homes around the U.S. are being purchased by investors rather than owner-occupants. According to a report from CoreLogic, 11.3 percent of closed single-family home purchases in 2018 could be attributed to a business rather than an individual, the highest share since such data was first collected in 1999.

Investor purchase activity previously peaked at 11 percent in 2013 before falling slightly, although smaller investors have accounted for the majority of the increase since then. According to CoreLogic, 60 percent of investor-purchased homes in 2018 were bought by companies with fewer than 10 properties in their portfolio, and increase from 48 percent for this group of investors in 2013. Although not as common, institutional investment firms have also become more dominant players in some markets.

Interest in starter homes has also increased among investors. Purchases in the lower-third tier of single-family homes according to price accounted for more than 20 percent of all U.S. home sales in 2018. Some fear that this could explain why homeownership has become so cost-prohibitive for middle-class Americans, although the CoreLogic report notes that “we can’t definitively conclude this increase leads to excessive competition for owner-occupiers. This is because it’s also possible investors are filling a void in markets where there is less owner-occupier demand.”

Last year, government-sponsored mortgage firm Fannie Mae announced a new pilot program aimed at bolstering the manufactured housing market, a niche industry that some believe could be key to solving the affordability crisis. Fannie’s counterpart, Freddie Mac, rolled out a similar initiative earlier this year, with both making their first overtures toward guaranteeing mortgages on manufactured homes that meet certain standards.

“The goal of this initiative is to help bridge the gap in affordable housing by encouraging more consumers to consider manufactured homes as an alternative to site-built homes,” according to a release from Fannie Mae announcing the program last year, called MH Advantage. “Loans secured by MH Advantage properties are afforded a number of flexibilities over standard manufactured housing, including higher LTV ratios, standard mortgage insurance, and reduced loan-level price adjustments.”

Financing a manufactured home purchase with a traditional mortgage is rare because most mortgages are tied to ownership of the house itself as well as the land upon which it is built. If it is financed, borrowers usually must pay a higher interest rate than they would for a typical house, although the lower cost of most manufactured housing makes it an attractive proposition nonetheless. Unfortunately, according to a Wall Street Journal article on the programs, Fannie and Freddie’s requirements essentially exclude all but the most expensive manufactured homes — they must be permanently affixed to a lot and feature pitched roofs that make them practically identical to traditional housing, from an aesthetic as well as financial perspective.

“This product hasn’t been about volume. It’s about changing expectations,” said Jonathan Lawless, vice president of product development and affordable housing at Fannie Mae, in the Wall Street Journal article. “We’re going to get to volumes, but given all that has to change, it is going to take a frustratingly long period of time.”

Why mortgage rates aren’t everything

Robert Dietz, chief economist of the National Association of Home Builders, wrote in a June 13 article that in advance of one of the most-anticipated Federal Reserve meetings in years, housing economists shouldn’t be holding their breath. Although mortgage rates have fallen dramatically since the Fed backed off its plan to continue tightening the U.S. money supply, low rates have proven not to be a panacea in the housing market.

“As much of the economic data for the first quarter of 2019 illustrates, lower interest rates alone are not sufficient to add sustained momentum to the housing market,” Dietz wrote in an editorial for Builder, highlighting mostly unimpressive existing-home sales data so far this year. “So what’s missing?”

Dietz argued that even freshly low interest rates still won’t cancel out the high cost of building a home in much of the U.S., let alone buying one. However, Dietz said builders are seeing some success in the entry-level market, which has helped boost new construction sales and building activity this year.

“Construction volume growth can be achieved at the entry-level of the market in those locations where development and construction costs will permit affordable homes to be built,” he wrote. But in metro areas where new and affordable housing supply has been limited by high labor costs and regulatory burdens, “market conditions in the near-term will continue to be challenging.”