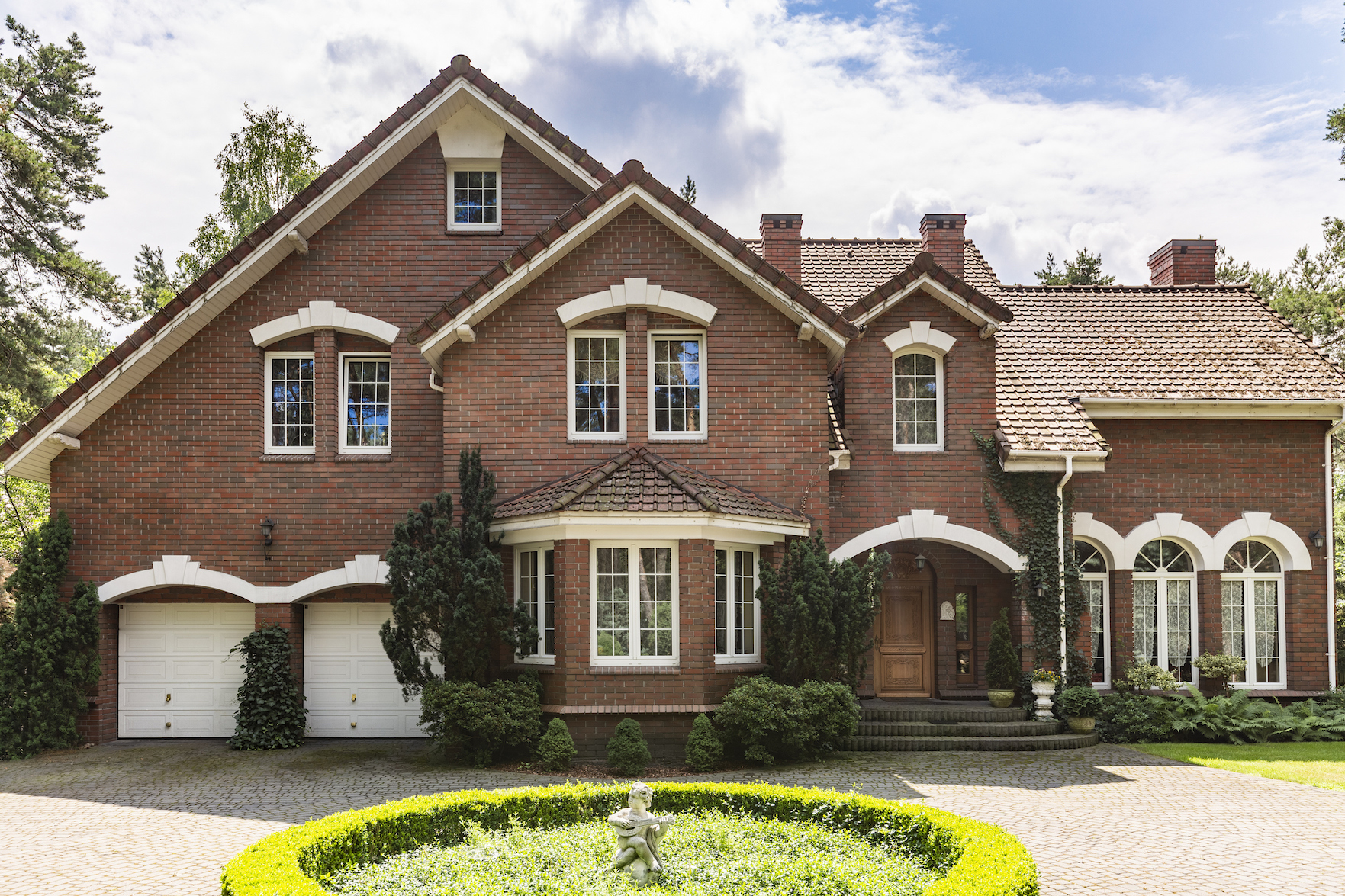 In March, the luxury home market saw the largest drop in sales since 2010 with an 8.3 percent year-over-year decrease in closings, according to data gathered by Realtor.com. There were just 8,343 sales in excess of $1 million across 85 luxury markets in March, marking the fifth consecutive month of declining sales for this segment of the market.

Counting only home sales in excess of $1 million, Summit, Colorado had the fastest-growing sale price year-over-year with a 21.2 percent increase followed by Pinellas, Florida at 13.7 percent and Snohomish, Washington at 12.8 percent. The slowest-growing luxury markets based on price growth were in Anne Arundel, Maryland at 5.9 percent, followed by Harris, Texas and King, Washington both at 6 percent.

Luxury sales are down in many markets in part because buyers are making unrealistically low offers for luxury homes, according to an article in the Wall Street Journal. There are years worth of luxury inventory all over Los Angeles County, for instance, with more than 100 high-end homes currently on the market and at least 50 more under construction. This surplus of homes has slowed down sales so considerably that developers have paid up to hundreds of thousands of dollars to host lavish parties at open houses for these luxury properties.