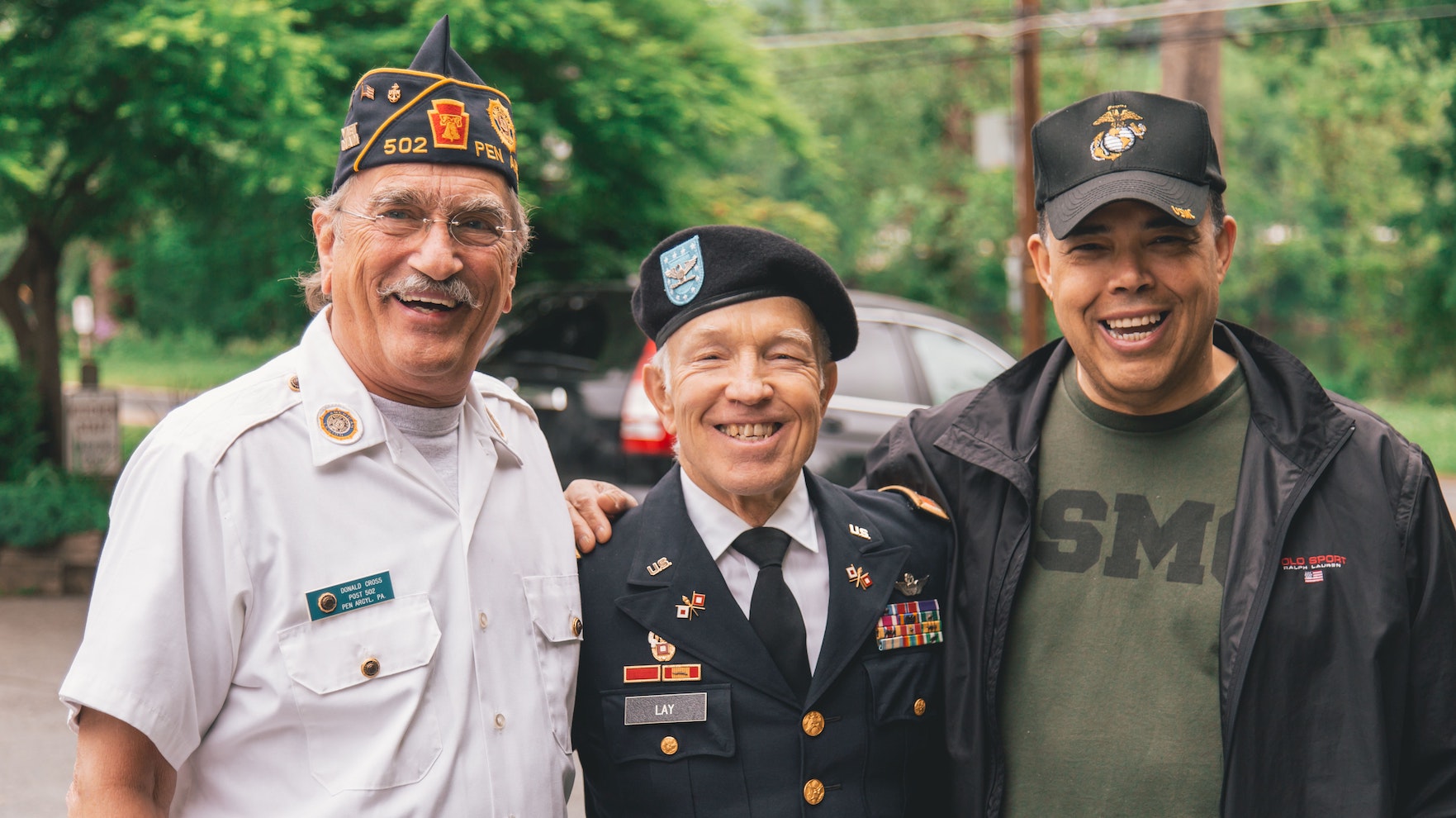 This Fourth of July, the mortgage industry has good news for veterans in high-cost real estate markets. Thanks to the Blue Water Navy Vietnam Veterans Act, recently signed into law by President Donald Trump, veterans who secure loans through the Department of Veteran’s Affairs Home Loan Guaranty Program will no longer have a capped amount on what they can borrow.

Starting next year, homebuyers using VA loans will be allowed to borrow above the 2019 limit of $484,350 (in most counties) without a down payment. But the bill was nearly bad news for those interested in VA loans, as previous versions would have raised VA loan fees to 0.5 percent for non-disabled veterans in order to pay for the increase in benefits that the legislation affords military personnel who served off the coast of Vietnam on ships. Before it passed, approximately 90,000 veterans were not entitled to the same medical coverage as ground troops who were stationed in Vietnam.

In response to pressure from the mortgage and real estate industries, the loan cap was raised. Lawmakers saw raising it as a more acceptable way to raise funds to financially support the $1.1 billion increase in new in medical benefits to be provided.

Lobbyists in housing, lending and veterans’ affairs associations have been working with Congress to find a way to extend veteran health benefits without increasing the VA home loan guarantee fees. An agreement reached in 2018 set those fees for a buyer at $350 over the span of 10 years.

Once they succeeded in negotiating a limit on proposed fee increases on home loans secured through the VA in this particular piece of legislation, the National Association of Realtors praised the passage of the bill, noting that the VA home loan guarantee has already helped raise veteran homeownership rates to over 75 percent, which is significantly higher than the national average.

“This vital tool encourages private lenders to offer favorable home loan terms to qualified veterans and provides a much needed resource to those who have sacrificed so much for this country,” NAR President John Smaby said in a release praising the unanimous passage of the bill by the Senate. “Realtors support efforts to boost veteran participation in this program, but we also believe VA loan guarantee fees should be based on the risk of the loan made, not the costs of other VA programs or benefits.”

This comes on the heels of other good news out of the VA this summer. Early last month the Department of Veteran Affairs celebrated the 75th anniversary of the GI Bill and the backing of the 24 millionth home loan as part of the Bill’s VA Home Loan Guaranty Program.