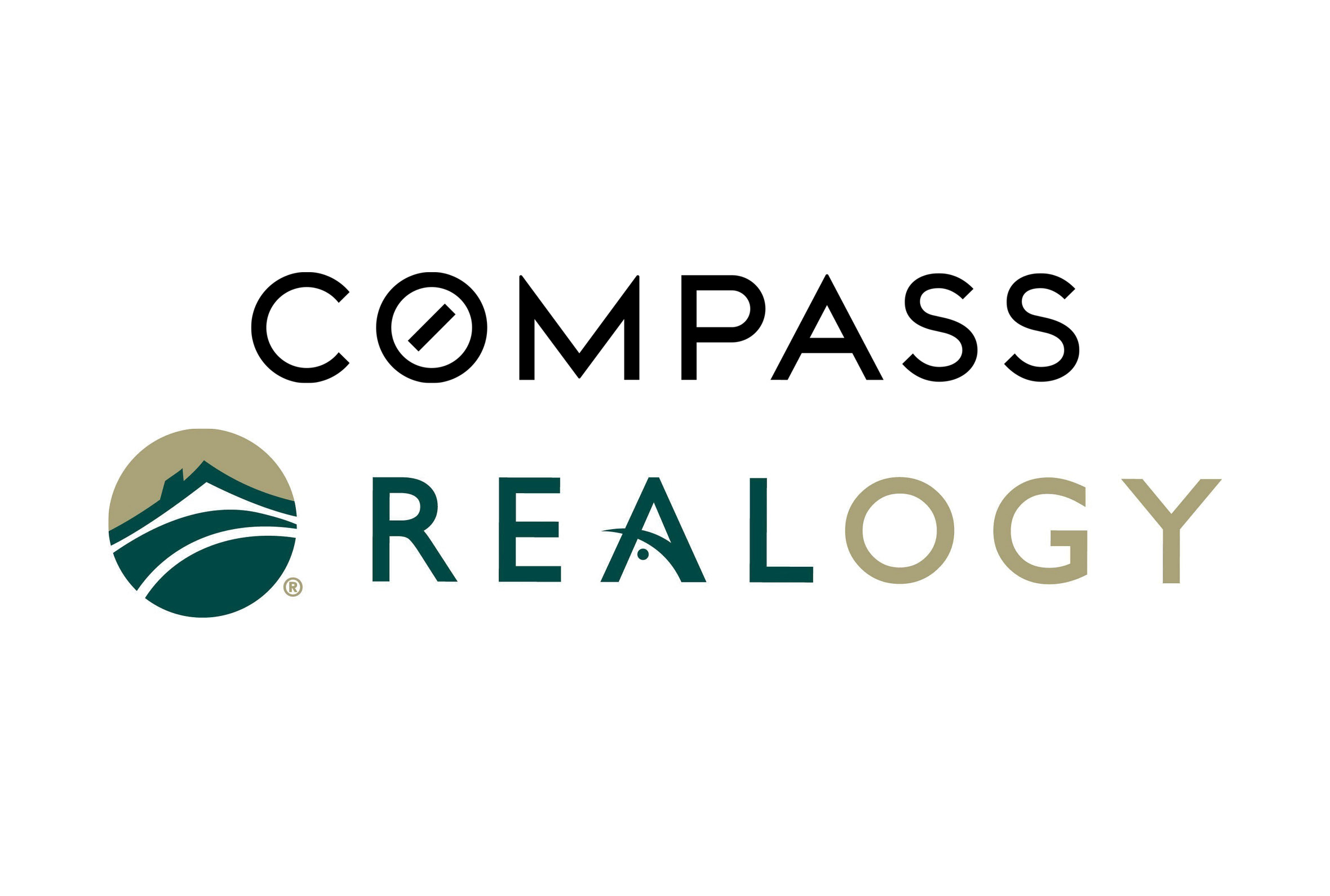 On the same day, Compass settled a lawsuit against one titan of the real estate industry while finding itself at the center of a new, explosive complaint from another competitor.

In a summons filed in the Supreme Court of New York July 10, Realogy and each of its brokerage subsidiaries including NRT, Sotheby’s and Coldwell Banker, accused Compass of a litany of illegal business practices. The complaint claims the venture-backed brokerage engaged in “unfair business practices and illegal schemes to gain market share at all costs and to damage, or even eliminate, competition.” It goes on to accuse co-founder and CEO Robert Reffkin of “personally soliciting Realogy to enter into an illegal price-fixing agreement” which it says it rejected.

Also on July 10, Compass said that it had settled a lawsuit filed against it by Zillow Group in April. That suit claimed Compass had “poached” three former Zillow executives and knowingly breached their non-compete agreements. A Compass representative said in a statement that “the two companies have agreed to resolve their differences, and look forward to working together to help the entire real estate ecosystem.” Notably, the dismissal of the claim was revealed mere hours after news of the Realogy suit became public. Among other claims, Realogy accused Compass of poaching brokers and executives.

The suit filed in New York claims that Compass has exhibited a pattern of deception against the people it hires as well as their former employers like Realogy.

“Compass’s illicit growth strategy is based on luring competitors’ employees to breach their non-competition as well as non-solicitation agreements and to divulge confidential, proprietary information learned at former jobs – even as those employees are still at their ‘former’ jobs – while often promising to indemnify these employees for these breaches if and when they are sued,” according to the complaint.

Realogy even claims it has evidence that Compass “pilfers” and “outright steals” proprietary information from competitors to aid in its efforts to attract talent, particularly branch managers. The suit goes on to claim Compass’ statements about its own technology and business performance have been inflated or knowingly inaccurate.

In a press statement following the lawsuit, Compass asserted that it was Realogy that was being anti-competitive, deriding the company for “using the court system to stifle competition.” The statement added: “Compass will continue on its mission to meaningfully improve the real estate industry and help everyone find their place in the world.”

Realogy is seeking “actual and compensatory damages” related to its claims against Compass, as well as “disgorgement of profits” and “further relief that this Court may deem just and equitable under the facts and circumstances.”