Why aren’t more homes hitting the market in Atlanta, and what can be done about it? 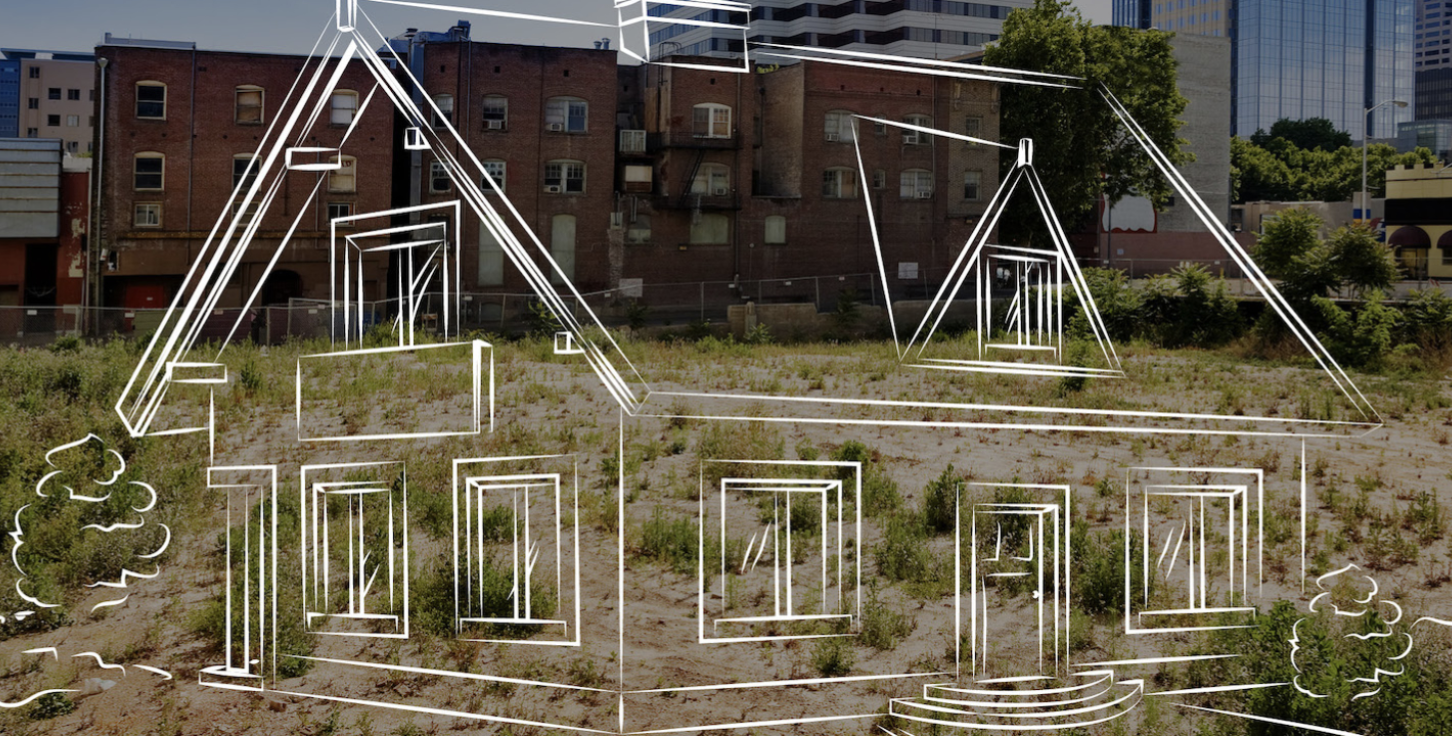 Just when many housing markets were seeing some relief in their scant inventory of for-sale housing, there are now fresh signs afoot that supply levels may return to a trend of tightening.

A new report on the housing market from realtor.com indicates that within a few months, buyers may start to encounter a drop in the number of homes for sale, with the likely consequence of more bidding wars, more rapid price appreciation and sales closing faster.

This June, the U.S. median listing price was $316,000, which realtor.com expects will be the year’s peak median price, since available inventory and homes in demand are currently out of synch.

That lopsidedness was highlighted last month in another realtor.com study which showed that half of all buyers coast-to-coast were looking for homes priced at least 9 percent below the median sales price. This intense competition—much of it between would-be first-time buyers—has meant that many are forced to pay more than they’d planned to spend.

“Buying a first home has always been a challenge, but with such a slim number of entry-level homes available, it’s especially difficult now,” said realtor.com chief economist Danielle Hale.

Just a tiny price window included a supply of homes well-matched with demand last month, according to realtor.com—those priced between $340,000 and $350,000. At every price point above or below that, either too many or too few homes were for sale to constitute a healthy market.

“Entry-level homes continue to be difficult to come by as the inventory composition shifts more and more toward higher priced homes,” Hale said. “This is causing smaller and more affordable homes to appreciate rapidly, resulting in a mismatch between what buyers are able to spend and what sellers expect to receive.”

So far this year, homes between 750 and 1,750 square feet—often those that first-time buyers might seek—have appreciated 3.5 times faster than those ranging from 3,000 to 6,000 square feet. In order to address this imbalance, realtor.com estimates that 94,000 homes priced between $100,000 and $340,000 would need to be added to the market, boosting the inventory in this price range by 15 percent. Inventory growth in that price range was flat as of this June.

But the delicate balance between buyers seeking homes and an ample supply of them hitting the market has shown signs of disruption since the beginning of the year, when yearly inventory gains slowed from 6.4 percent in January to 5.8 percent in February. The trend since then has generally been toward shrinking gains in inventory, with just a 2.8 percent increase this June from a year before. On its current trajectory, inventory will flatline soon and by October, it could actually register a decline, according to realtor.com’s analysis.

“It was only 18 months ago that the number of homes for sale hit its lowest level in recorded history and sparked the fiercest competition among buyers we’ve ever seen. If the trend we’re seeing continues, overall inventory could near record lows by early next year.” Hale said. “So far there’s been a lackluster response to low mortgage rates, but if they do spark fresh buyer interest later in the year, U.S. inventory could set new record lows.”

Hale notes that it’s likely that more homes aren’t hitting the market for an array of reasons, such as owners who are loathe to give up the historically low mortgage interest rates they attained during the recovery from the housing crash, consumer confidence having taken a recent hit, and older homeowners deciding to stay in their long-time homes.