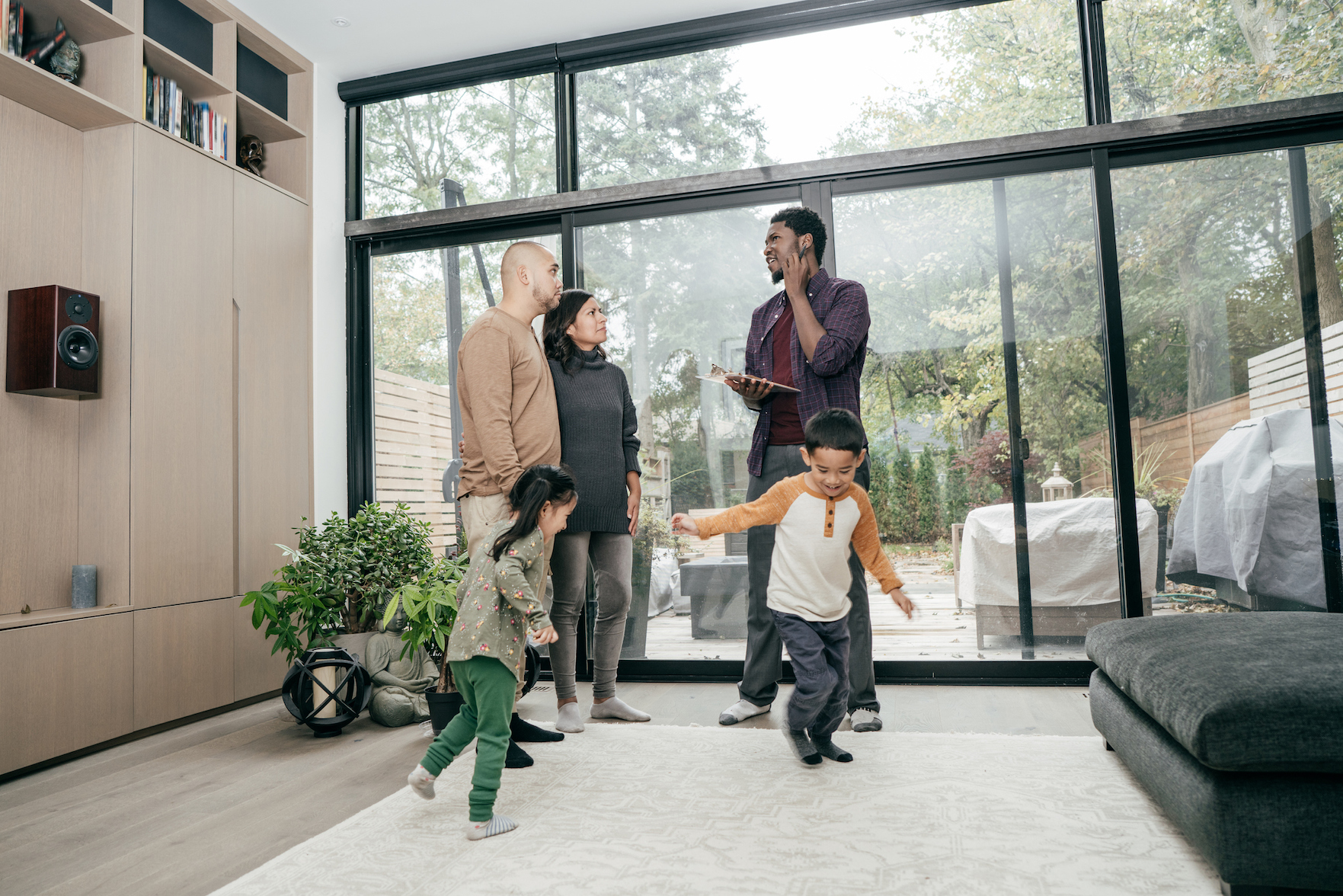 U.S. home sales to foreign buyers declined in the last year compared to the prior period, but still generated nearly $78 billion in total purchase volume between April 2018 and March 2019, according to the National Association of Realtors. The average foreign buyer also spent more than the typical domestic client — the median sale price on foreign-buyer transactions was $280,600 last year, compared to $259,600 for all existing-home sales.

According to NAR Chief Economist Lawrence Yun, a combination of slowing global growth and increased competition among all homebuyers in the U.S. made things tougher for international clients in the last year. But non-residents still contributed a significant amount to the U.S. housing market and are expected to continue to do so.

“Even though numbers were lower this year than during the previous 12 months, international investors and buyers still spent and invested a great deal of money in U.S. real estate,” said NAR President John Smaby. “Home buyers from across the globe know that the U.S. market is still a safe, secure and promising place to invest.”

The state with the largest share of home sales to foreign buyers was Florida. Twenty percent of the entire foreign purchase market came out of the Sunshine State last year, while around half of the total dollar volume earned from foreign buyers was concentrated in five states (Florida, California, Texas, Arizona and New Jersey). Georgia was the destination for about 3 percent of all foreign buyers.

Chinese buyers continued to represent the largest share of foreign homebuyers, accounting for $13.4 billion in total sales volume, although this was 56 percent less than was seen in the previous 12 months. Buyers from China became less common and more cost-conscious than in previous years, likely due to new laws passed by the Chinese government to restrict the movement of wealth beyond its borders. In the 12-month period the NAR survey covered, Canadian buyers purchased about the same number of U.S. homes as Chinese buyers, but the latter group tended to spend more. Buyers from the United Kingdom spent the most of any group, with a median purchase price of $510,700, although they came fifth according to number of buyers. Mexico and India accounted for the third- and fourth-biggest sources of international home sales, respectively.

Data from the NAR study was based on responses collected from a random sample of 150,000 Realtors. Fewer Realtors reported working with an international client this year compared to the 2018 survey (20 percent compared to 23 percent). This confirmed Realtors’ predictions from last year’s version of the same report, when the largest percentage of respondents (44 percent) said they “didn’t know” whether foreign-buyer transactions would increase or decrease in the next year, and 25 percent expected sales in this market to either decrease or remain unchanged.

Indeed, recent economic data from outside the U.S. points to signs of sluggishness globally that may continue into next year. China recently reported its slowest rate of economic growth since 1992, for example, while analysts project Mexico has entered a recession as of Q2 2019 and the United Kingdom remains on edge pending negotiations to leave the European Union.