How housing contributed to a record-breaking economic expansion 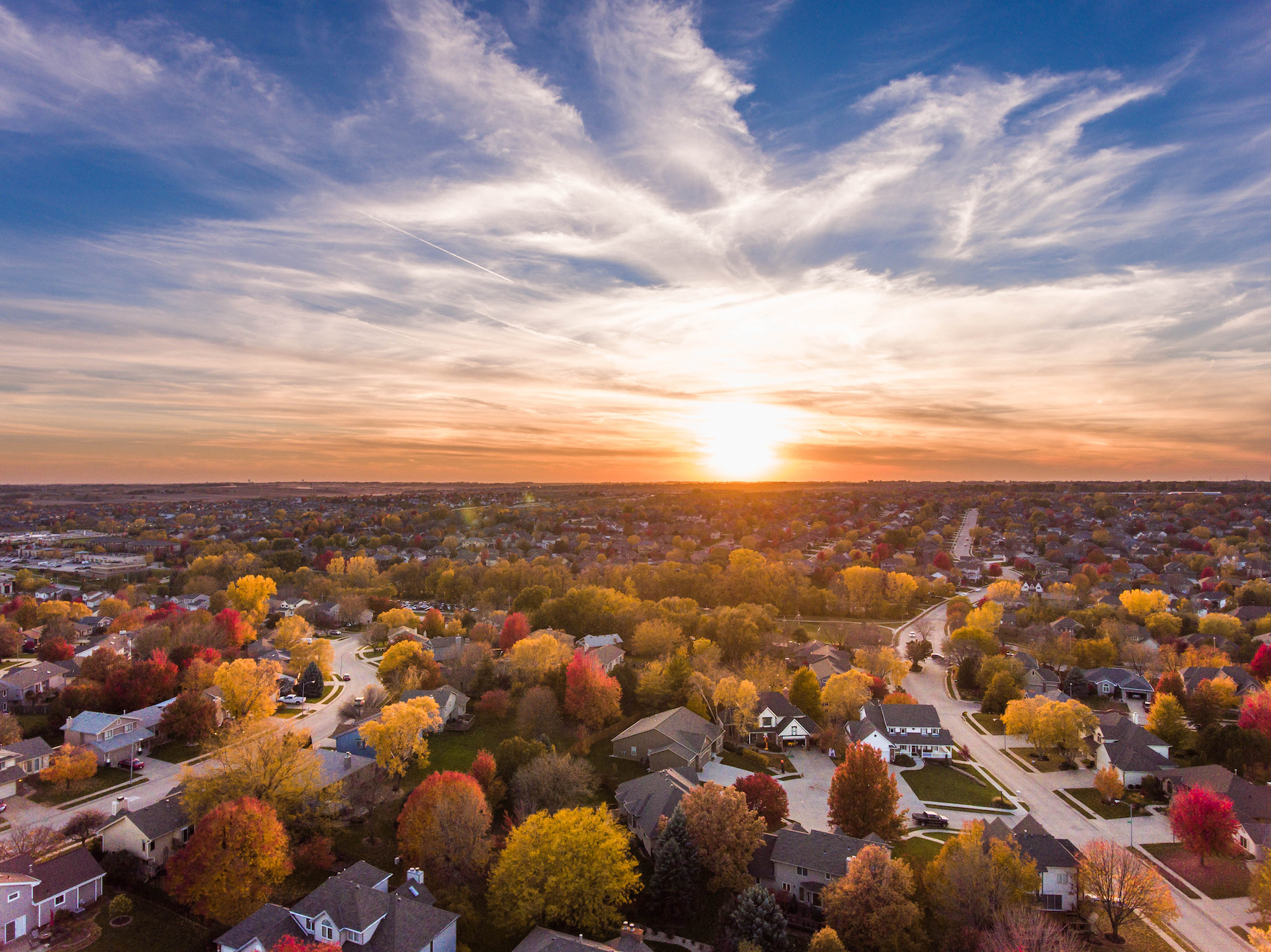 As of this month, the U.S. has seen 121 straight months of economic expansion since the Great Recession in June 2009, the longest-recorded period of economic growth to date. Housing has comprised 15 percent of the nation’s economic output since 2010, and GDP has maintained annual growth ranging from 1.6 percent to 2.9 percent. A special report from CoreLogic took a look at how the housing market has contributed to U.S. economic growth during this stellar growth streak.

Home prices and rents have continued to grow since the end of the recession, and through May 2019, home prices have increased cumulatively by 50 percent while single-family rents increased 33 percent. The housing economy welcomed 1.1 million new owners, and the number of renters went up by 458,000. Millennials have reversed the trend of new buyers renting longer, accounting for 44 percent of home-purchase mortgage applications as of 2018.

The nation’s rising employment rates and improved economy helped lead to a record of $15.8 trillion in home equity in the first quarter of 2019, an increase from $6.1 trillion in the first quarter of 2009. Unemployment dropped to a record low of 3.6 percent in May 2019 after peaking at 10 percent during October 2019, and June of this year marked the 16th consecutive month of the unemployment rate being at or below 4 percent.

Between the first quarter of 2010 and that of 2019, the average equity per borrower increased from approximately $75,000 to $171,000. With mortgage delinquency and foreclosures also at or near record-lows, these data show homeowners are benefiting from economic growth from multiple angles: rising home values, a stronger job market and only modest price increases.

Amidst the nation’s solid GDP and measures put in place to prevent another recession, some economists predict another recession is imminent. Signs as to why include the bond market anticipating a slowdown after a drop in the ten-year treasury yield, two stock market corrections over the past 15 months, and a slowdown in home-price growth since it’s dropped from 4.1 percent in January to 3.6 percent in May of this year. Still, the U.S. economy seems healthy, and CoreLogic predicts a 5.6 percent acceleration in annual home price growth from June 2019 to June 2020.