Pending home sales bounce back, though activity is down in the South 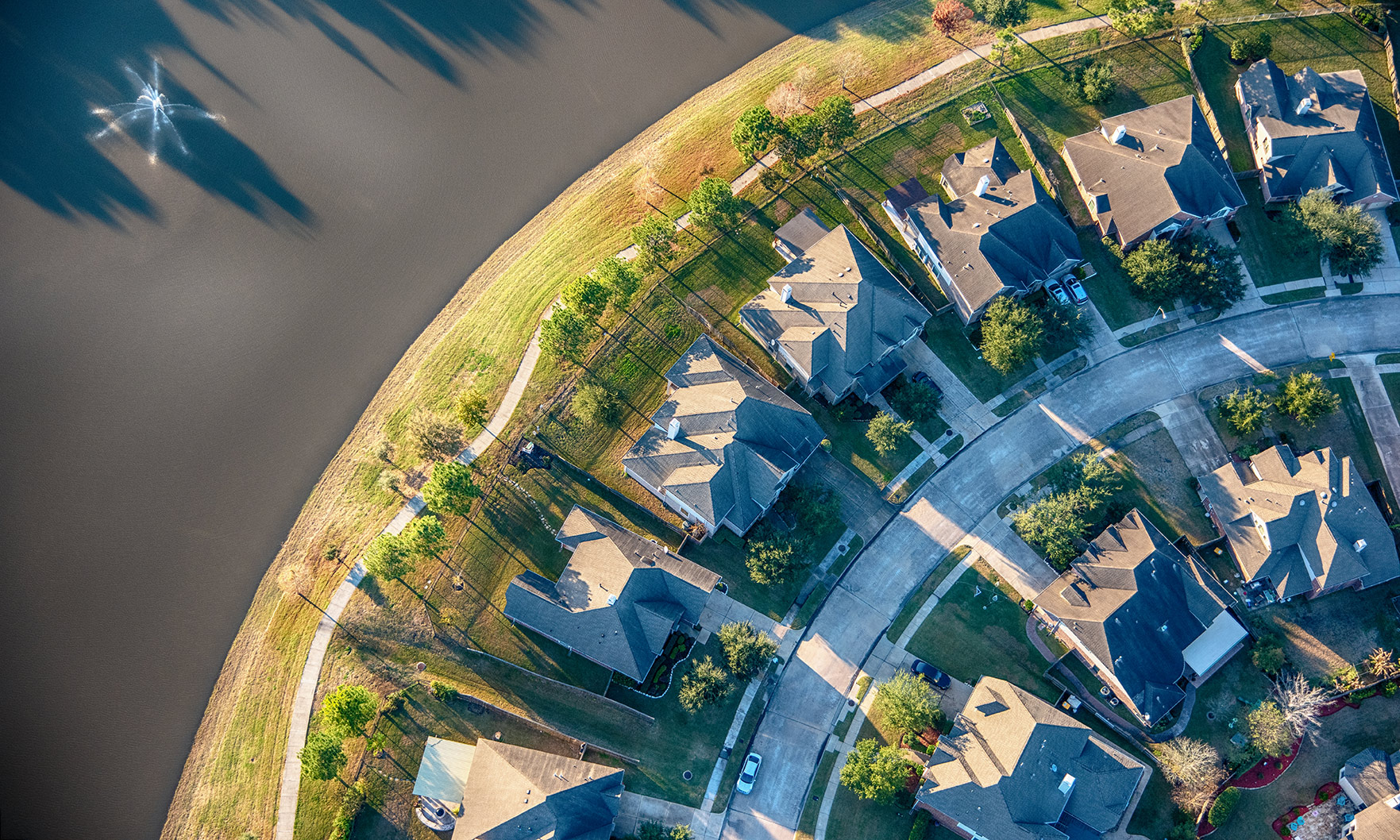 Rebounding from October’s fall, pending home sales were up 1.2 percent to an index reading of 108.5 in November, according to the National Association of Realtors’ latest report. To put that into perspective, an index of 100 is equal to the level of contract signings in 2001, when the U.S. housing bubble began.

The gain wasn’t just a monthly boost either. NAR’s Pending Home Sales Index, which looks at contract signings across the country, showed that activity jumped 7.4 percent over this time last year.

In the South, pending home sales were actually down 0.2 percent to an index of 125.0 in November, although year over year, contract signings were up even higher than the national average, at 7.7 percent.

Overall, it’s a good sign, even though U.S. housing inventory has been in decline since June 2019. “Despite the insufficient level of inventory, pending home contracts still increased in November,” said NAR chief economist Lawrence Yun. “The favorable conditions are expected throughout 2020 as well, but supply is not yet meeting the healthy demand.”

The data came on the heels of the NAR Real Estate Forecast Summit held earlier this month, where key real estate figures, congressional staff and economists projected that home prices would rise 3.6 percent in 2020 after a 5 percent gain in 2019. According to industry experts, GDP growth, low unemployment and low mortgage rates are all positive factors for the year ahead.

“Sale prices continue to rise, but I am hopeful that we will see price appreciation slow in 2020,” said Yun. “Builder confidence levels are high, so we just need housing supply to match and more home construction to take place in the coming year.”