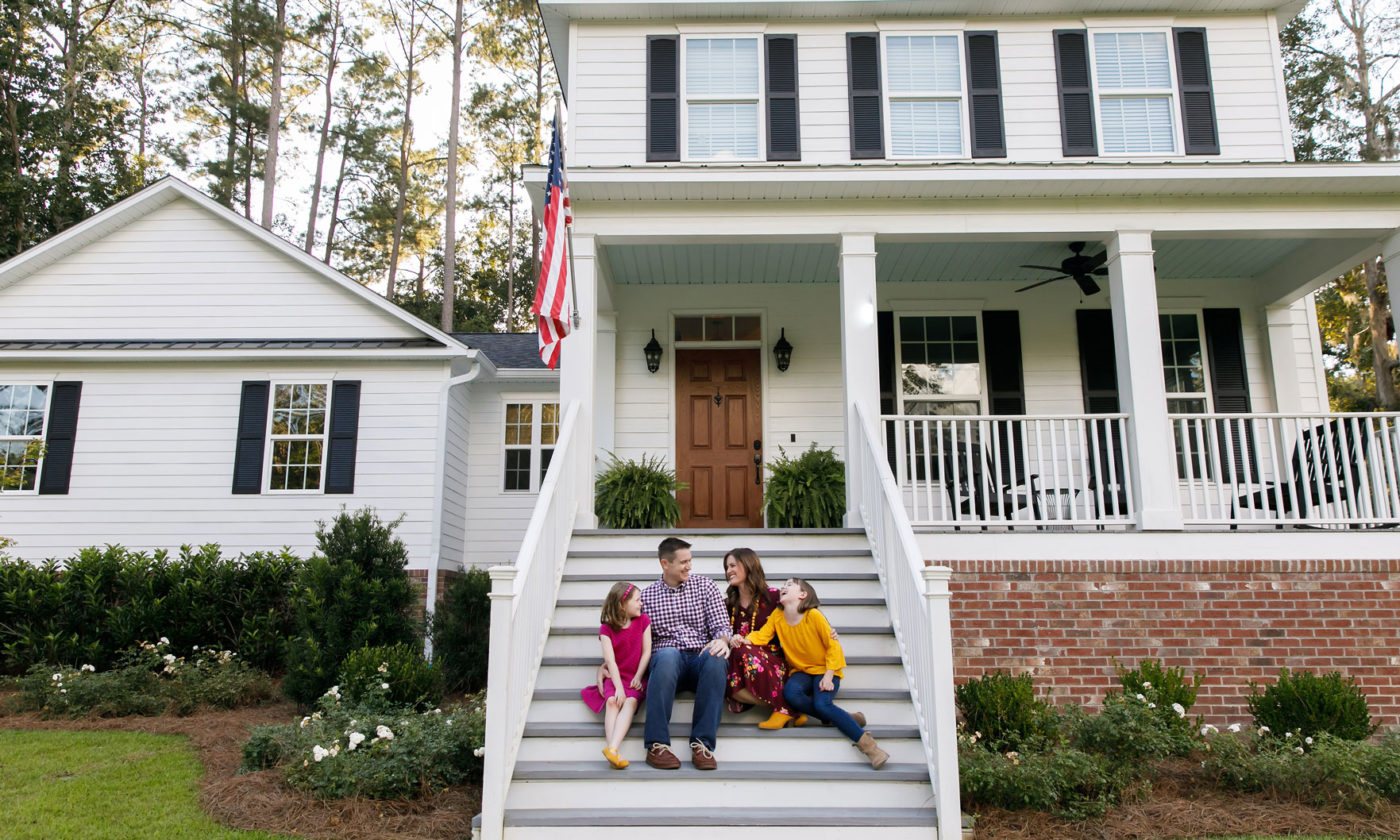 Zillow rang in the new year with some good news for Southern homebuyers: sunbelt markets are likely to outperform the national average in value growth in 2020, according to the Q4 Zillow Home Price Expectations Survey.

The survey, administered by research firm Pulsenomics, is based on responses from a panel of more than 100 U.S. economists and real estate experts that looked at 25 large markets across the country. On average, the panel said home values are expected to rise 2.8 percent in 2020.

Atlanta scored second highest of the markets analyzed with 63 percent of respondents expecting the city to outperform over the next year. Twenty-five percent said they expect the Atlanta market to perform about the same, while 12 percent project that it will underperform.

It’s unlikely that home values will fall in Atlanta’s market this year, but 7.1 percent of respondents projected negative growth the metro area.

Atlanta came in second only to Austin, Texas, where 83 percent of respondents said the market is likely to outperform.

The report noted that 11 of the 14 markets that received a positive score were in Texas or in the Southwest or Southeast.