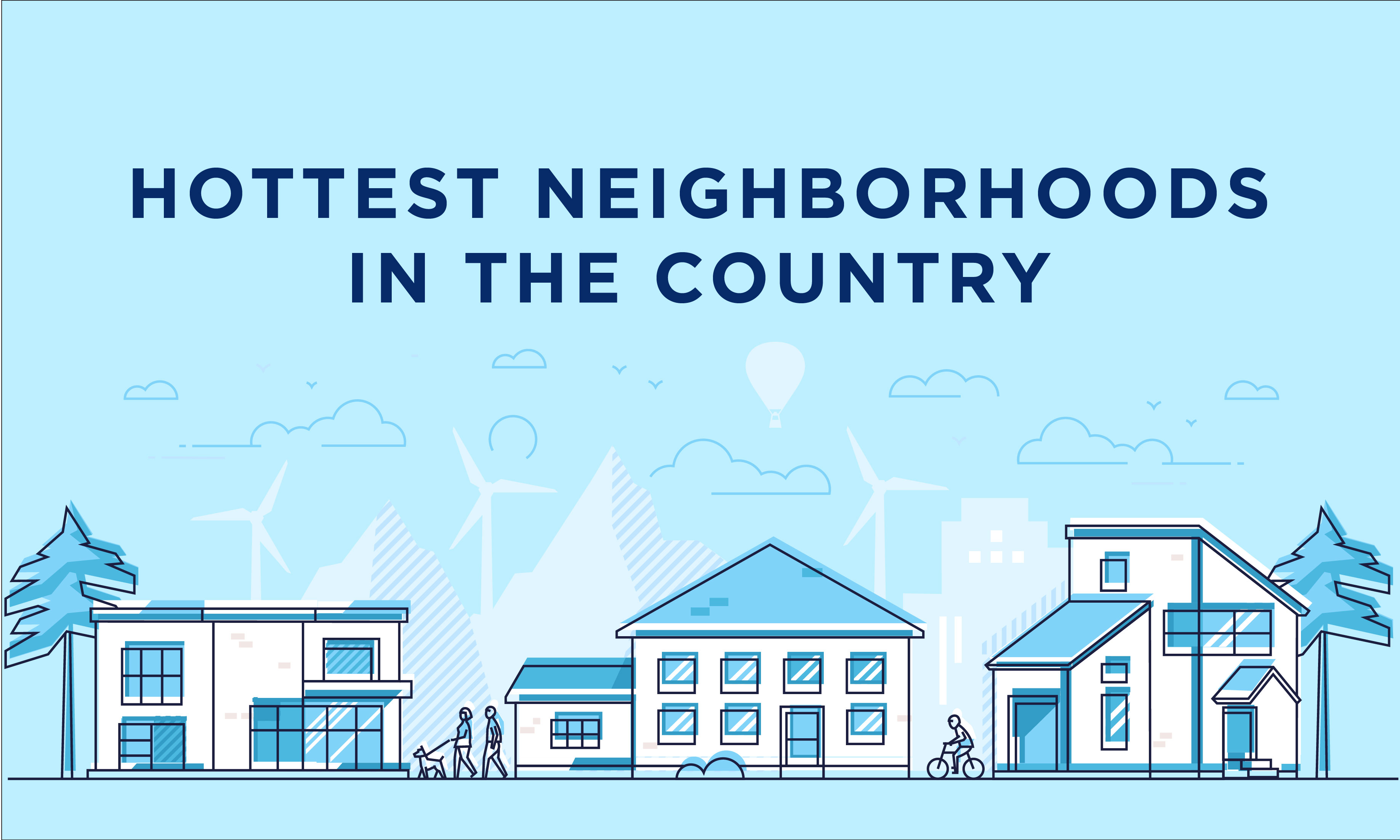 Housing affordability is driving consumers to the southeast region of the country in neighborhoods where median home sale prices are under half a million dollars, according to a new report from Redfin.

The “Hottest Neighborhoods to Watch” report notes that half of the hottest neighborhoods in the country are located in the southern states of Virginia, Florida, North Carolina and Tennessee.

Top neighborhoods are ranked by the largest year-over-year growth in page views on the online listing service Redfin.com and based on interviews with real estate agents across the country.

The report notes that seven of the top 10 neighborhoods to watch in 2020 have a median listing price of less than $500,000, and three of those are below the national median sales price of $279,900.

“The affordability crisis has caused people seeking single-family homes to search in areas they may not have considered before,” Redfin chief economist Daryl Fairweather said in a press release. “Homebuyers continue to be priced out of Washington, D.C. and New York, so you’re seeing a lot of northerners moving to the southeast, but even people from as far away as California are migrating there. The overall U.S. economy is doing better, so people feel more comfortable leaving the biggest job centers for small job centers. Plus, the southeast is becoming more metropolitan, with new restaurants and amenities that cater to younger people.”

In addition to the top-ten list, Redfin identified the top three neighborhoods to watch in 60 major metro areas across the country.

New industry is one of the big drivers bringing homebuyers to the south, according to the report, which singled out Atlanta, noting investment management firm BlackRock’s plan to build a new innovation hub and hire roughly 1,000 employees by 2024.

The median sales price of $290,000 for a home in Centennial Lakes was slightly above the metro area median. Homes there spent a median 27 days on the market and 20 percent of those sales were above the list price in 2019.

Browns Mill Park homes had a median list price of $155,000, spent 19 days on the market and sold above the list price 37.5 percent of the time, according to Redfin.