Existing home sales down slightly across the U.S., but not in Atlanta 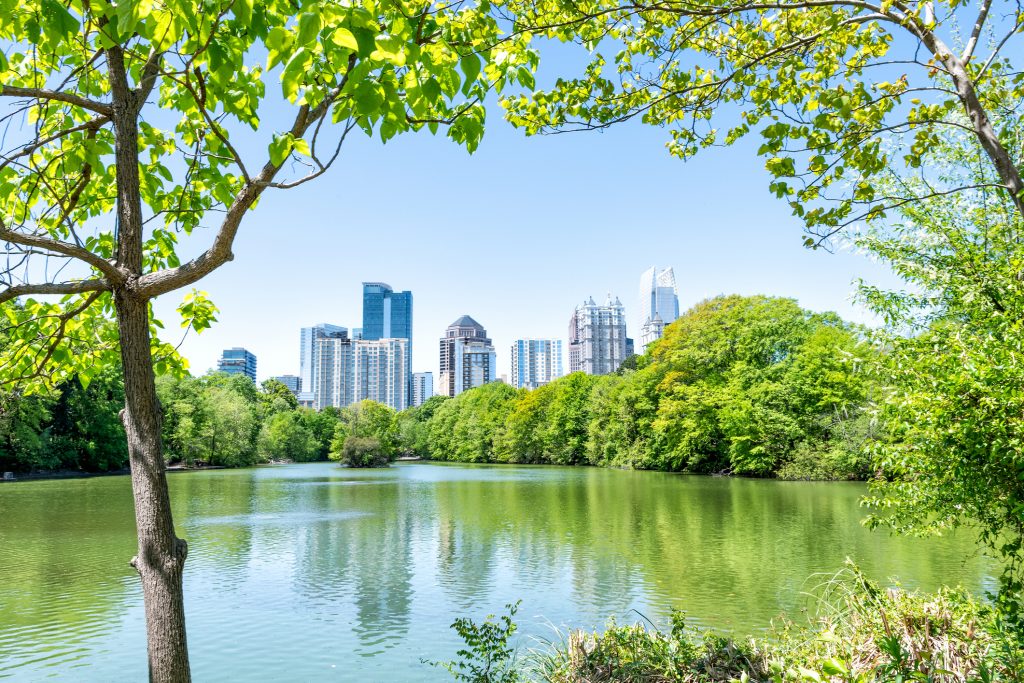 January’s sales of existing homes were down 1.3 percent from December, according to a recent report from the National Association of Realtors. But year over year, existing-home sales were up 9.6 percent, marking the second straight month of year-over-year increases and pointing to an overall positive pattern.

“Existing-home sales are off to a strong start at 5.46 million,” said NAR Chief Economist Lawrence Yun in a press release accompanying the data. “The trend line for housing starts is increasing and showing steady improvement, which should ultimately lead to more home sales.”

“Mortgage rates have helped with affordability, but it is supply conditions that are driving price growth,” Yun said.

Not surprisingly, market time was down year over year. Homes were listed an average of 43 days last month as compared to 49 days in January 2019.

Significant home sales declines in the West — down 9.4 percent from December 2019 — were responsible for the dip in the nationwide numbers, but in the South, existing home sales grew 0.4 percent in January, posting an 11.7 percent increase year over year. 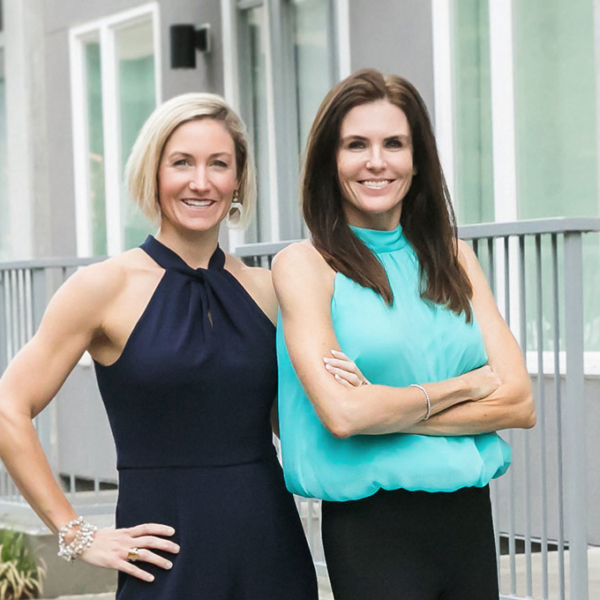