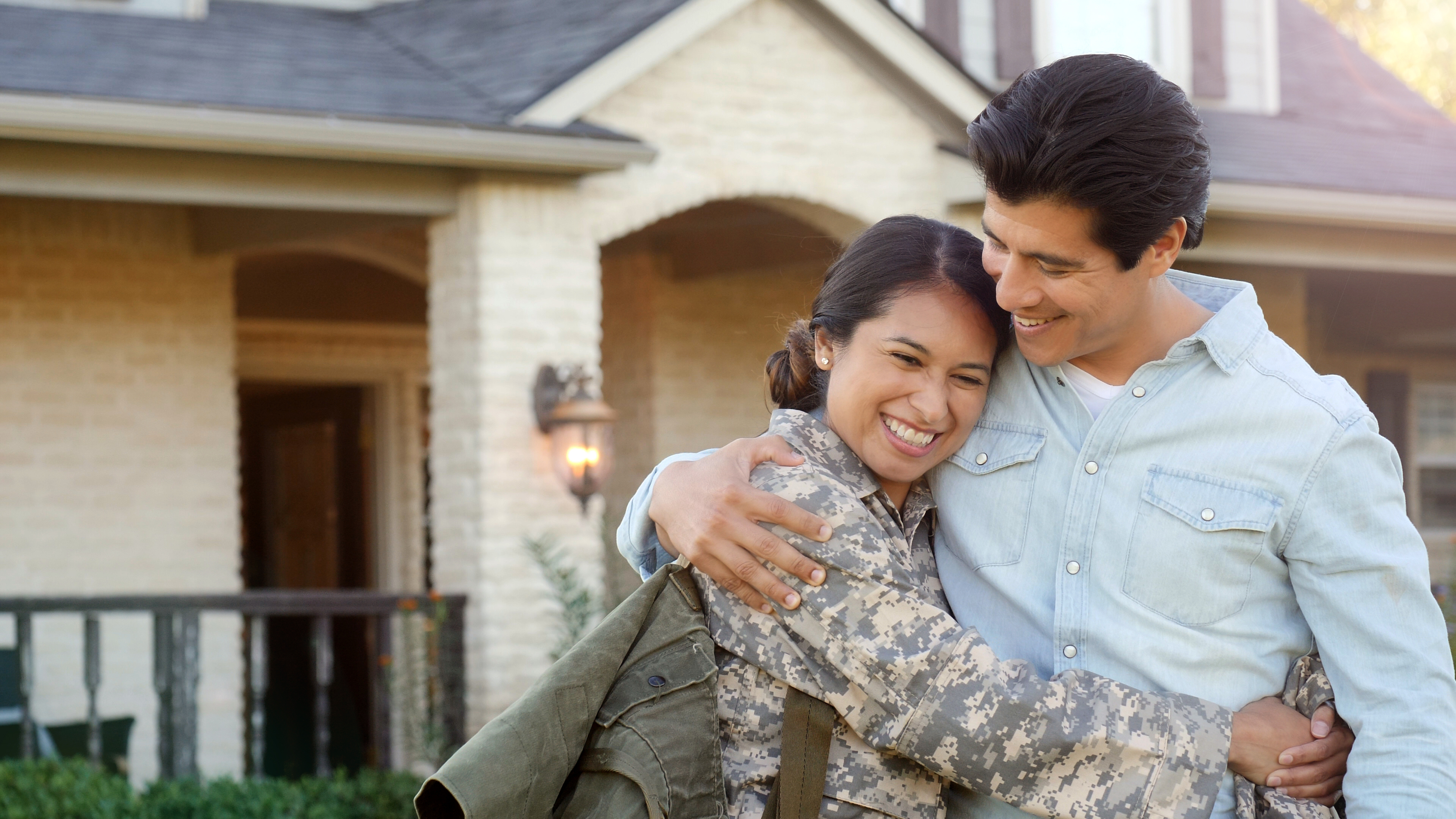 If you’re not a veteran, you might not be aware that effective Jan. 1, 2020, legislation removing VA loan limits for veterans with their full entitlement went into effect.

The historic change means qualified borrowers using VA loans can borrow any amount of money with no down payment. Previously, borrowers who wanted to take advantage of zero down payment loans were constrained by their county-level loan limit.

The change, part of the federal  Blue Water Navy Vietnam Veterans Act of 2019 signed into law last June, was instituted in response to the rising cost of housing across the country.

“Home prices have risen strongly over the past decade across the country, as solid demand met insufficient supply,” said Realtor.com Senior Economist George Ratiu in a press release. “For many veterans, higher house values coupled with loan limits placed additional burdens on the path to homeownership. The change in loan limits removes an obstacle for many veterans, and just as importantly, it offers a wider geographical choice on the journey to their next home.”

According to data from Realtor.com, a whopping 124 U.S. counties had a higher average list price than the 2019 loan limits.

VA borrowers in Los Angeles will see the biggest savings. According to realtor.com, the average listing price in L.A.  is $1,655,468. Based on that number, VA borrowers would have had to come up with a down payment of $232,236.

Introduced in 1944 as part of the G.I. bill, more than 24 million service members have used VA loans to become homeowners since then, according to the Department of Veteran Affairs.

In order to be eligible for a VA loan, which can only be used for primary residences or to refinance an existing mortgage, the applicant must meet one of the following requirements:

▪ Served six years in the National Guard or reserves

▪ Be the spouse of a service member who died in the line of duty or a service-connected disability.