Weathering the next recession with self-dependence 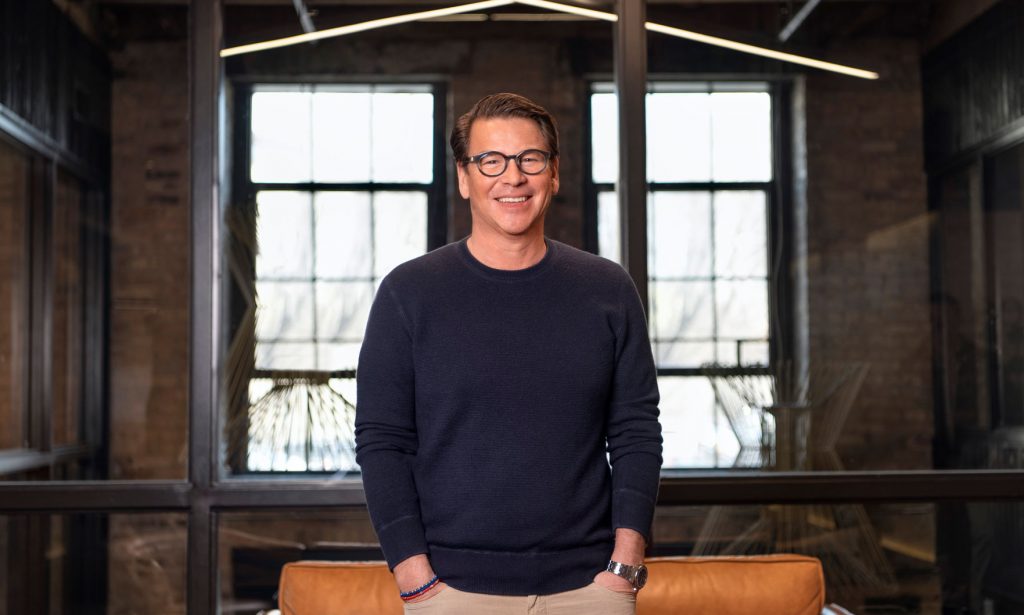 It’s been a year of tests for @properties with the launch of its Pl@tform technology in Atlanta with independent brokerage Ansley Atlanta, and with the onset of the coronavirus-driven global recession, the brokerage will be tested again.

Chicago Agent caught up with @properties co-founder Thad Wong a few weeks prior to the coronavirus outbreak in the U.S., so while he did not directly address the coming global pandemic, Wong already was voicing confidence that his company could weather a coming economic storm.

The interview focused on disruption in the real estate industry, but Wong said he sees @properties’ new tech suite as an efficiency, not a disruptor, for affiliated agents. “They can have it for a much lower cost than what it would cost them to plug together a ton of other technologies,” he said. He said the successful rollout of Pl@tform in Atlanta positions @properties to begin offering the product in new markets.

In the case of Ansley, @properties bought an interest in the company but not a majority interest. Wong is not so sure if they’ll take the same approach moving forward or if new relationships will entail acquisitions. “We’ve got to make it really strategic, and we have to decide if we want to license this product or do we want to acquire other companies in different regions … and keep it proprietary for ourselves?” he said. “We haven’t decided yet. We know what we have is strong and developing in two markets and getting better and better every day.”

According to Wong, Pl@tform provides everything an agent needs from contract to close, including a CRM, comparative market analysis tools that track customer behavior, and more. While the technology is now agent facing, Wong said consumer-facing tech that involves title and mortgage is coming. “It’s really a one-stop shop for everything that you do involving a transaction,” he said.

One of the big advantages of working with Ansley Atlanta founder Bonneau Ansley and buying an ownership stake in the Atlanta firm was that the partnership gave Wong and co-owner Michael Golden the ability to control the implementation of the tech suite.

“You can have a great piece of technology, but agents are notorious for not adopting it and not using it, so I was afraid if we created a leasing relationship or a franchise relationship that whomever was responsible for the adoption of the technology wouldn’t do a good job,” Wong said. “So we put in things that required agents to adopt it, so we have 100% adoption, and we put in a ton of things that really increase speed and use.”

He said the new tech and @properties’ position of not relying on venture capital like its competitors mean the company will more effectively weather the coming recession. Wong credited @properties’ aggressive growth strategy in the Great Recession for catapulting the firm to become among the top brokerages in the region. “That’s when we had our greatest growth was in the Great Recession. We didn’t have any debt,” he noted.

That’s how it will play out again, Wong predicted, as venture capital-backed firms see investors sell their positions for pennies on the dollar. “We’re not [backed by] venture capital at all,” Wong said. “So when the next recession comes, we’re very well positioned to take over market share and grow, and we don’t see any of our competitors in that position.”