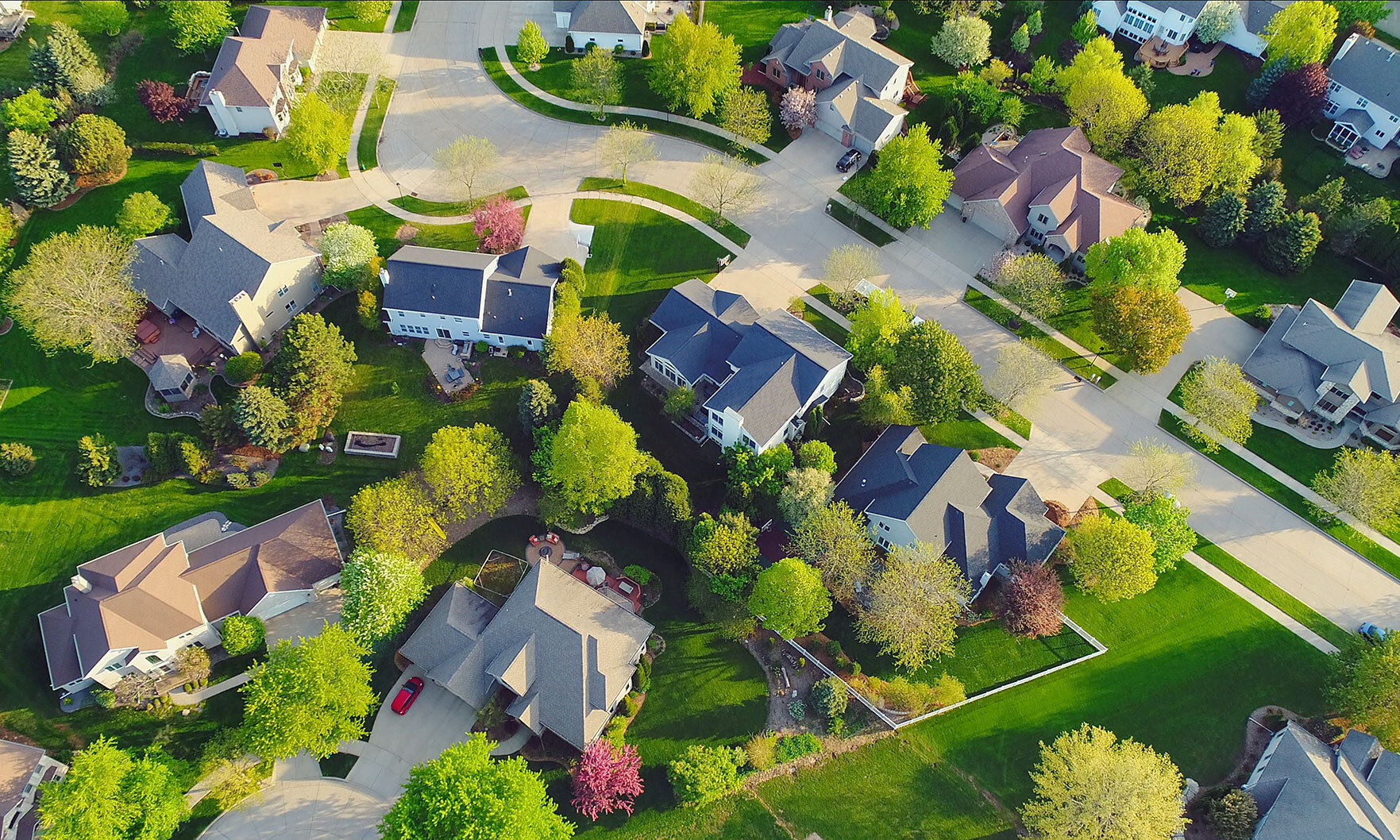 In a new survey conducted by the National Association of Realtors between April 5 and April 6, the majority of Realtors predict the market will rebound once the pandemic is over.

“Home sales will decline this spring season because of unique economic and social consequences resulting from the coronavirus outbreak, but much of the activity looks to reappear later in the year,” said NAR Chief Economist Lawrence Yun.

Figuring out when activity can resume normal levels varies by location. New data from The Institute for Health Metrics and Evaluation, which is being referenced by the White House’s task force on COVID-19 response, attempts to predict when each state will hit its peak.

While projections may change, New York, the hardest hit state, is expected to hit its peak today, with the model projecting up to 22,000 total deaths in the state.

Georgia is expected to hit its peak on April 21, with the model projecting more than 2,500 total deaths in the state.

Whether home prices will decline remains to be seen, but at this point, 72% of members polled in NAR’s Economic Pulse Flash Survey said sellers have not reduced their prices. Not surprisingly, there seems to be a disconnect between seller and buyer perceptions. More than half of the agents polled – 63% – said buyers are expecting a reduction in home prices due to decreased competition.

But at this point, Yun does not expect that to happen. “Home prices will remain stable because of a pandemic-induced reduction in inventory coupled with less immediate concerns over foreclosures,” he said.

A more pressing concern for agents is implementing technology tools that will allow them to attract new buyers and manage deals safely from afar.

More than 50% of agents polled said they’re using live videos to attract future clients, while more than 70% of agents are using social media for marketing.

When working with buyers, 58% are using video tours, 44% are utilizing e-closing technology and 84 % are implementing e-signature technology for transactions.

More than 70% of agents working with sellers said they have stopped doing open houses while more than 50% said their clients have removed their homes from the market due to the coronavirus epidemic.