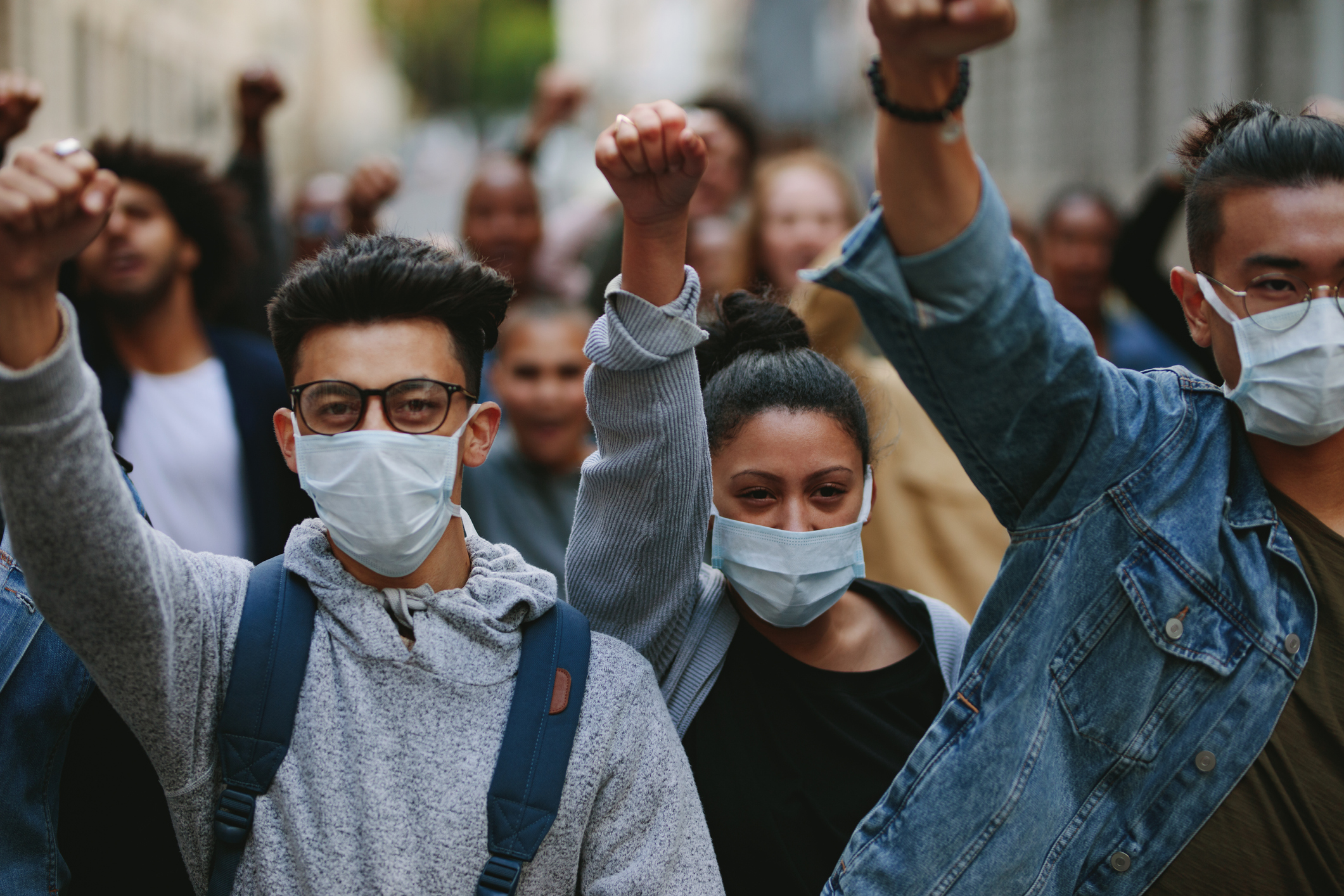 Protests and a global pandemic didn’t stop the real estate markets from their continued recovery for the first week of June, according to a new weekly housing recovery index released by realtor.com.

The index compares a number of indicators, such as search traffic on realtor.com, median list prices, new listings and median time on the market, and compares the statistics to January 2020. Based on the results, realtor.com researchers give the market a value between zero and 100, with January being the baseline of 100.

As of the week ending June 6, the index was at 88.8 nationwide, up one point from the previous week and down 11.2 points from the January baseline.

While the index rose only slightly in the first week of June, the increase was a 5.7-point jump from the low of 83.1 for the week ending May 2.

“By combining online search activity along with price and supply dynamics, the index functions as a robust leading indicator of housing activity, and a symptom gauge as we move toward healthier market conditions,” said Javier Vivas, director of economic research for realtor.com.

The report noted that the 11 cities with the largest protests did not experience a decline in their real estate markets in the first week of June. They experienced an average 0.7-point increase in activity over the previous week.

As one of these 11 areas, Atlanta’s increase more than doubled the average with a rise of 1.5 points for the first week of June.

“The general sentiment from consumer surveys is that now is not a good time to sell a home because of COVID, economic uncertainty, and social unrest, but the data is saying the opposite,” Danielle Hale, chief economist for realtor.com, said in a press release. “Home prices are back to their pre-COVID pace and we’re seeing listings spend slightly less time on the market than last week. But the housing market still needs more sellers in order to meet the surge in demand. Looking forward, if we don’t get the inventory we need, we’ll see prices rise even more and homes sell faster later this summer.”

New listings were down 21% over last year, while the week’s index numbers show new listings are 12.7 points below the January baseline.

Home prices were 0.7 points above the January recovery baseline, and buyers are beginning to move back toward pricier properties, while entry-level units are also gaining traction. The report noted that 89 of 100 metros saw asking prices increase over last year.

Total active listings were down 25% from a year ago, but homes are still typically spending more than two weeks longer on the market than June 2019. Still, this week’s numbers showed the first weekly decline in time on market since mid-March, with a decrease of one day over last week. “This week’s data shows the first, important step toward recovery,” the report concluded.