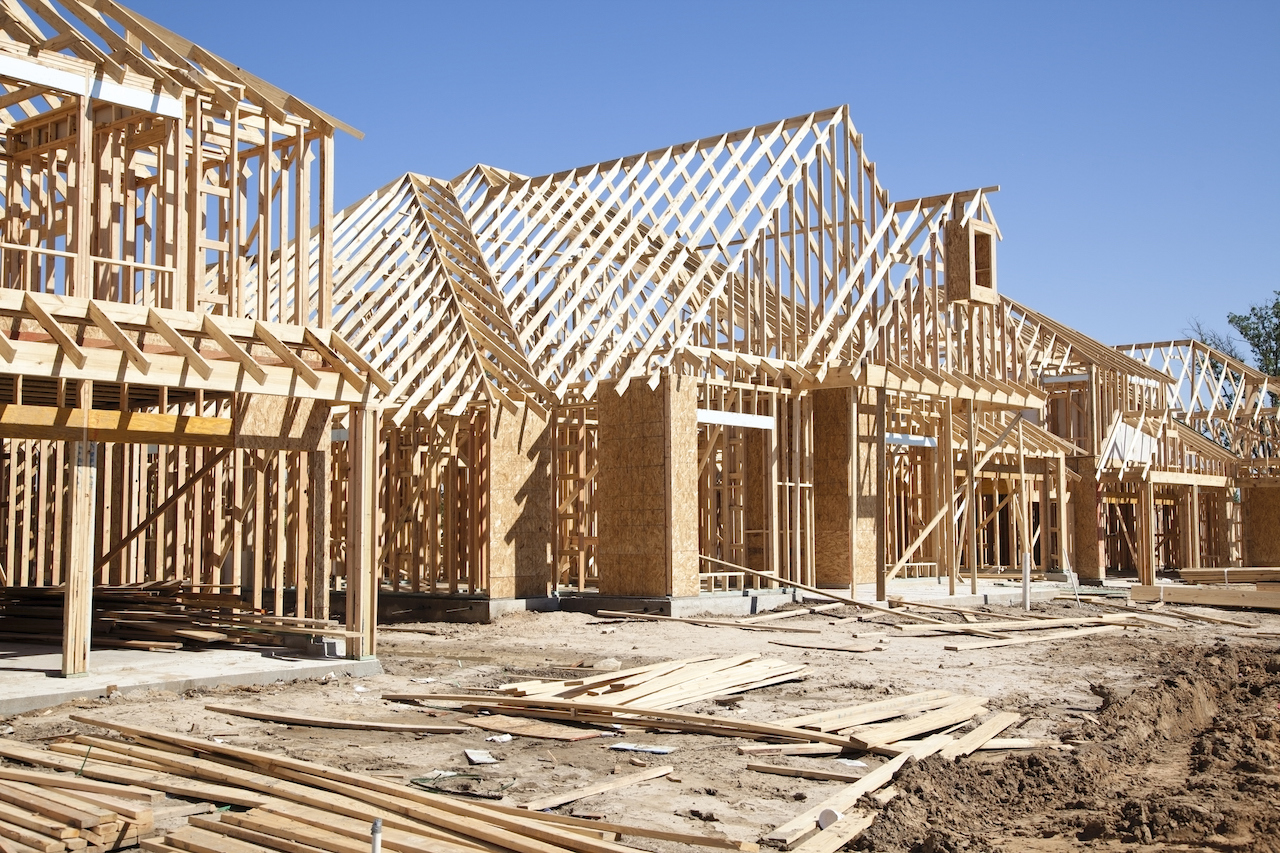 The housing market bubble and its subsequent collapse was responsible for our last recession, but this time, emerging data shows that housing is actually leading the post-lockdown recovery.

According to newly released data by the U.S. Department of Housing and Urban Development and the U.S. Census Bureau, sales of newly built, single-family homes rose 16.6% in May from April, and were 12.7% higher than May of 2019.

“The May sales numbers are in line with rising builder sentiment,” said National Association of Home Builders Chairman Chuck Fowke in a blog post. “With home building considered an essential business, this solid sales report is another indicator that housing is leading the economic recovery.”

Builder confidence in the market for newly built single-family homes jumped 21 points to 68 in June, according to the recent NAHB/Wells Fargo Housing Market Index. While May’s new home sales were likely given a boost by builder price incentives in April, the increase is still remarkable, given our current environment of double-digit unemployment.

According to Hunter, the rebound in housing demand isn’t just a response to the re-opening of the economy, but part of a larger trend of pent-up demand. “The recovery was happening even before a large number of states re-opened,” he said.

“In a sign of growing demand fueled in part by record low mortgage rates, builder price incentives eased in May and home prices registered an upturn,” said NAHB Chief Economist Robert Dietz in an Eye on Housing blog post. “Sales are 1.9% higher on a year-to-date basis, and our NAHB Home Building Geography Index points to construction gains in lower density markets like smaller metros and large metro exurbs in the months ahead.”

“The fundamentals of demand, combined with the shortage of housing that existed before the crisis and a heightened desire to move to the suburbs, are still fueling the builders,” said Hunter, who expects strong new construction sales to continue well into June and July.

Even factoring in the expected scale back of government-enacted measures to support housing and the economy, experts say the housing industry will play a major role in leading our country out of this recession.

“Our expectation is that for-sale housing will continue to gain momentum, although more slowly,” Hunter added. “Extending this discussion to the outlook for housing starts, the rise in building permits portends an increase in housing starts in the months ahead, which will reflect builders’ efforts to catch up with surprisingly strong demand.”