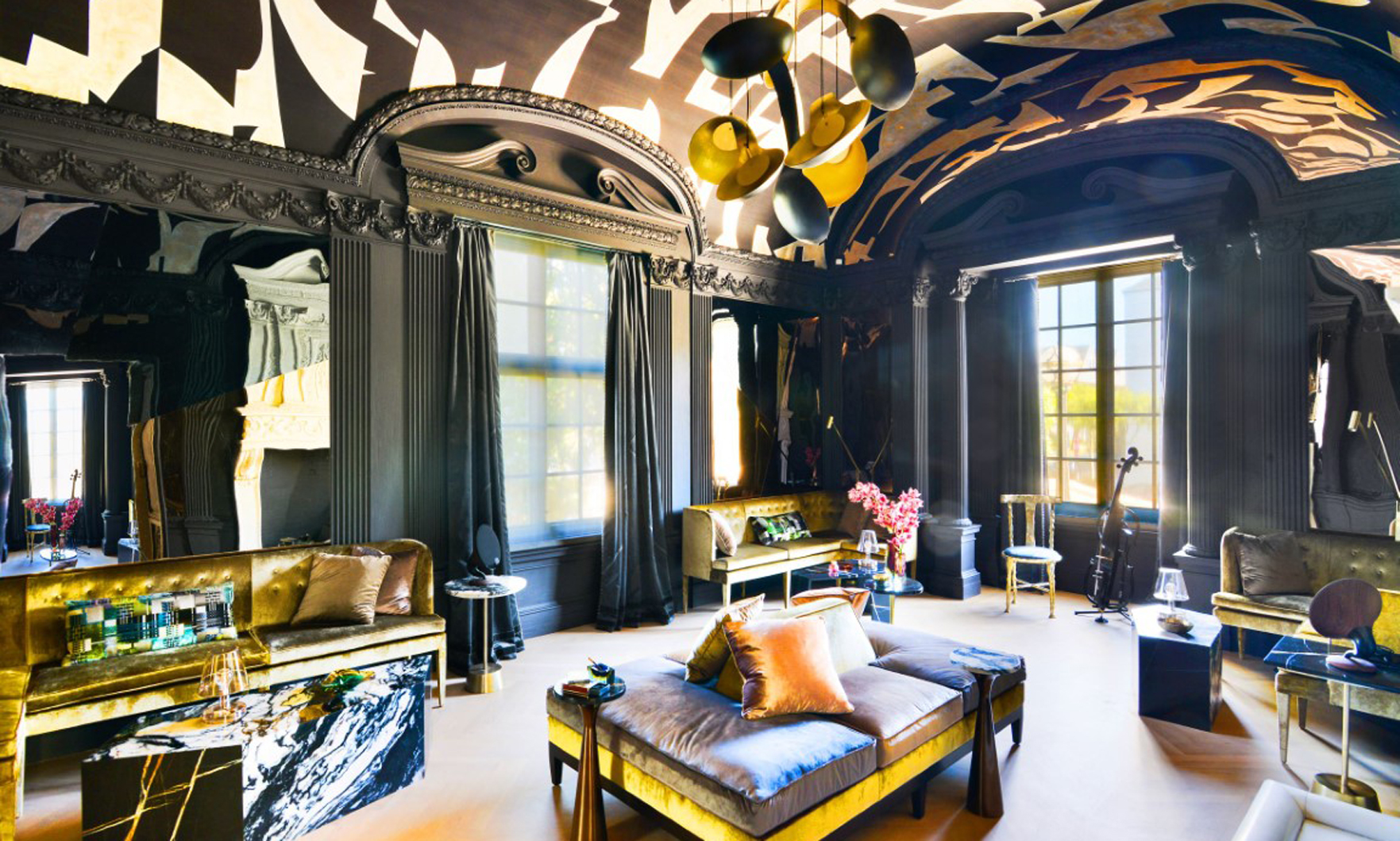 Overlooking San Francisco Bay sits a mansion in the Presidio Heights neighborhood called Le Petit Trianon. Not only is this misnomer grand in size, but the house has also stood the test of time as one of the only existing buildings that survived the 1906 earthquake. The 9-bedroom, 7.5-bath home also contains a ballroom that’s been turned into a super-chic nightclub. This historic landmark, listed at $21.8 million, was inspired by a small château on the grounds of the Palace of Versailles in France. Photo: Coldwell Banker