Single-family rent price growth plunged in May, according to new report 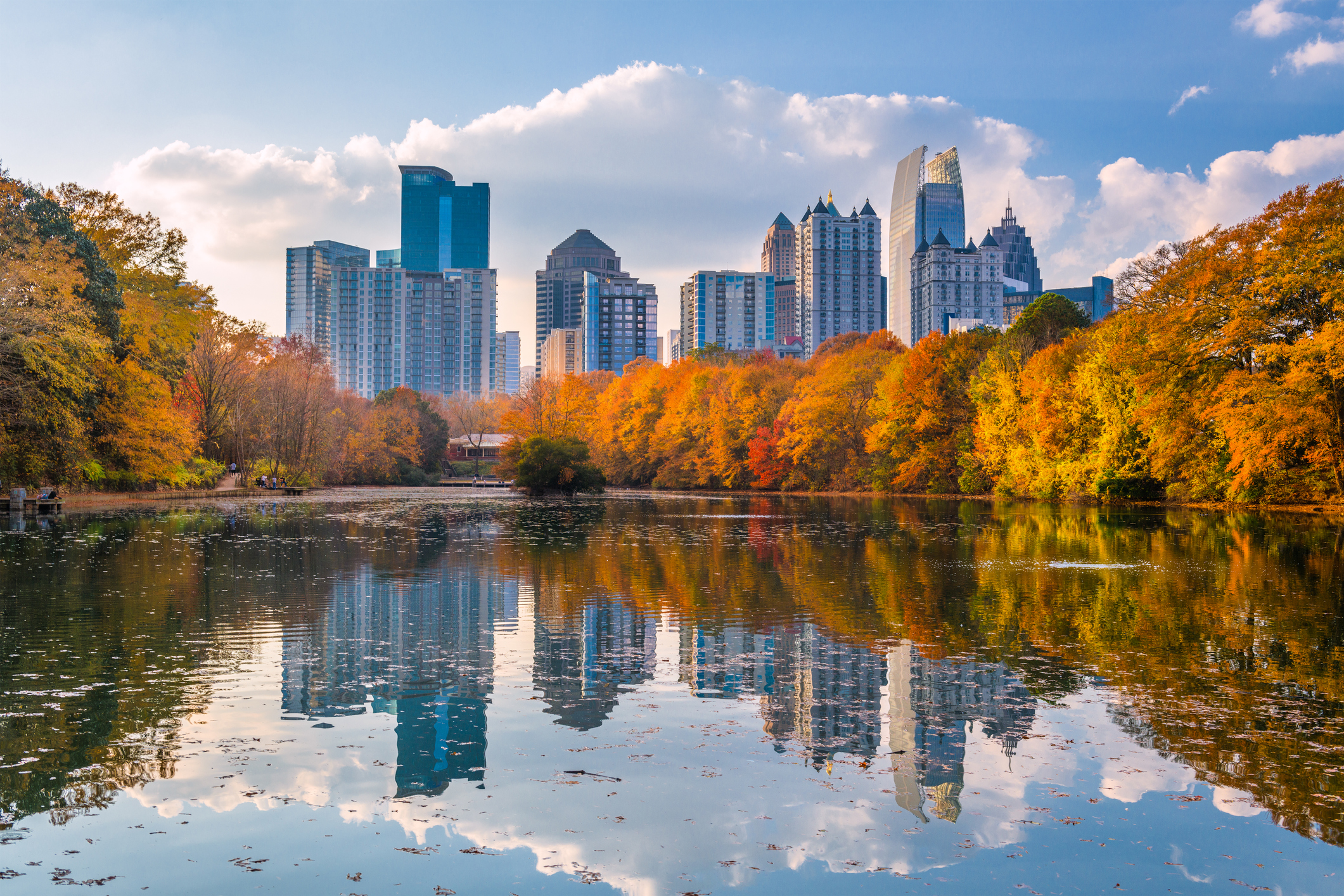 Home prices have remained steady so far during the pandemic-induced recession, but the rental market has not fared as well.

According to the latest Single-Family Rent Index from global analytics firm CoreLogic, rent price growth slowed drastically in May, reaching its lowest rate since July 2010. Nationally, rent increased 1.7% year over year in May, down from a 2.9% year over year increase in May 2019.
By comparison, in February 2008 — two months into the Great Recession — annual rent price growth stood at 1.8% and did not decline until eight months later in October 2008.

Despite local economies opening back up in May, rental demand was impacted by unprecedented unemployment rates and stay-at-home directives, according to the report.

“Single-family rent growth slowed abruptly in May as the nation felt the full impact of the economic crisis caused by the pandemic,” said CoreLogic Principal Economist Molly Boesel in a press release. “Some metro areas, especially those that depend on tourism, were hit hardest by job losses.”

Despite a slowdown in demand, lower-priced rentals continued to prop up national rent price growth, increasing 2.8% in May, compared to a 1.3% gain among higher-priced rentals.

Among the 20 metro areas in the report, Phoenix had the highest year-over-year increase in single-family rents in May 2020 at 6% year over year, while Honolulu, which was hit hard by the collapse of the tourism market, was the only metro to experience an annual decline in rent prices, dropping 0.4%.

In Atlanta, single-family rents were up 0.9% in May, far less than the national average of 1.7%.

Unemployment rates, which reached their highest level in 80 years in April, remained elevated in May, creating income and economic uncertainty for millions. According to the report, that situation is expected to impact rent growth throughout 2020, especially in regions like Florida, Texas and Arizona, as they continue to grapple with a resurgence of COVID-19 cases.

“With unemployment rates predicted to remain high through the end of the year, we can expect to see further easing in rent growth as the economy struggles this year,” said Boesel.