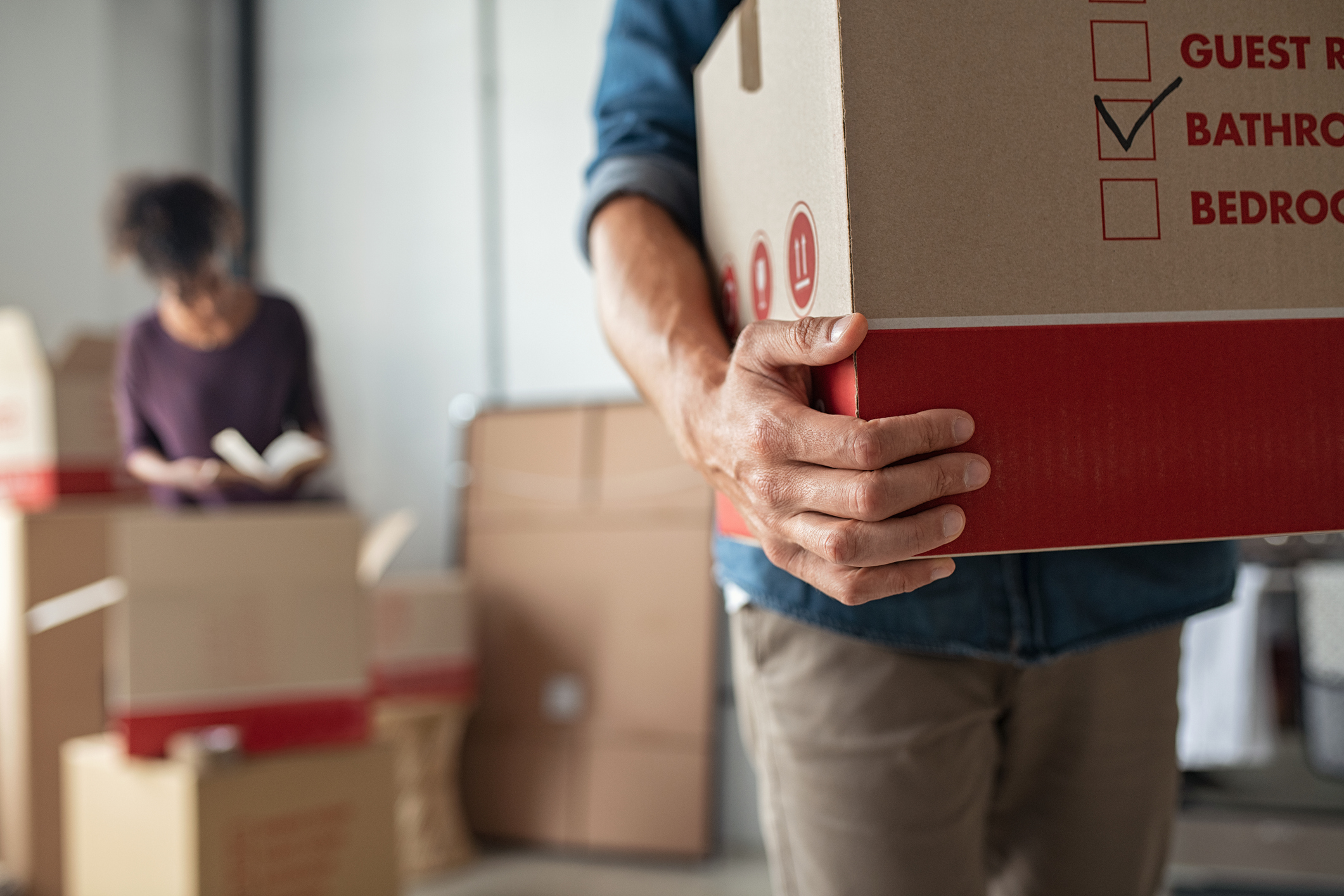 The pandemic has profoundly changed life for many Americans. From job loss and financial hardship to physical and mental health concerns, the coronavirus outbreak has impacted nearly every aspect of daily life, including where Americans want to live.

A new report conducted by Redfin.com shows that in the second quarter of 2020, nearly 30% of redfin.com users looked to move to another metro area, up from 26% in the first quarter of this year.

What’s driving the migration? A desire for more space for the money.

“The factors driving a surge in overall homebuyer demand—low mortgage rates and changes in what people are looking for in a home—are lighting a fire in people who were already considering a move to a different area,” said Redfin Economist Taylor Marr in the report. “Add in employers’ increasingly flexible remote work policies and the fact residents of many big coastal cities can’t fully enjoy their local amenities, and the people who have long wanted to live in a more affordable area or closer to family are incentivized to make the move soon.”

It’s a growing trend that industry experts are watching closely. While previous pandemics, such as the 1918 influenza or the 2003 SARS outbreaks, have put the housing market on pause, the pattern of this recession is different. Buyers are still buying, but many of them are relocating.

“We’re seeing tons of interest from clients moving to Austin from major cities on both coasts, particularly tech workers,” said local Redfin Agent Andrew Vallejo Vallejo in the report. “Buyers who have discovered they don’t love being quarantined in an apartment building in San Francisco or New York and can work remotely are looking for a house, and they can afford that here in Austin. I have a client moving from the Bay Area who just closed on a home site unseen, and another client from Portland who is in the process of buying a home here.”

While some pandemic-driven moves are intended to be temporary fixes, many are expected to result in home purchases and permanent relocations. “As we enter the second half of the year, I expect more people to move from one part of the country to another as the pandemic continues to influence people’s priorities and lifestyles,” Marr continued.

The analysis, based on a sample of more than one million Redfin.com users who searched for homes across 87 metro areas in the second quarter of 2020, focused on users who viewed at least 10 homes in a particular metro area.

The most popular searches were for inland areas with affordable housing, including Austin, Las Vegas and Phoenix.

“There’s an influx of people moving into Phoenix,” said local Redfin Agent Thomas Wiederstein in the report. “They’re coming from areas like California, Texas, Washington, Chicago and plenty from the East Coast. The cost of living here is a huge driver, but weather also plays a big role with many looking to avoid those cold winters.”

Atlanta, where the median home price is $269,900, was among the top 10 metros with the largest net inflow, meaning more people are looking to move in than leave. In the second quarter of 2020, net inflow in Atlanta was 6,680 with 26.4% of searches coming from outside the metro, mostly from New York.

With home prices at an all-time high across the country, clearly buyers who suddenly find themselves untethered to workplaces are voting with their feet and moving to more affordable communities.

“With the pandemic, there are a ton of out-of-towners planning to work remotely who’d like a big backyard and office space, which didn’t used to be so high on their priority lists,” Wiederstein added. “They can get those things for around $400,000 here in the Phoenix area.”