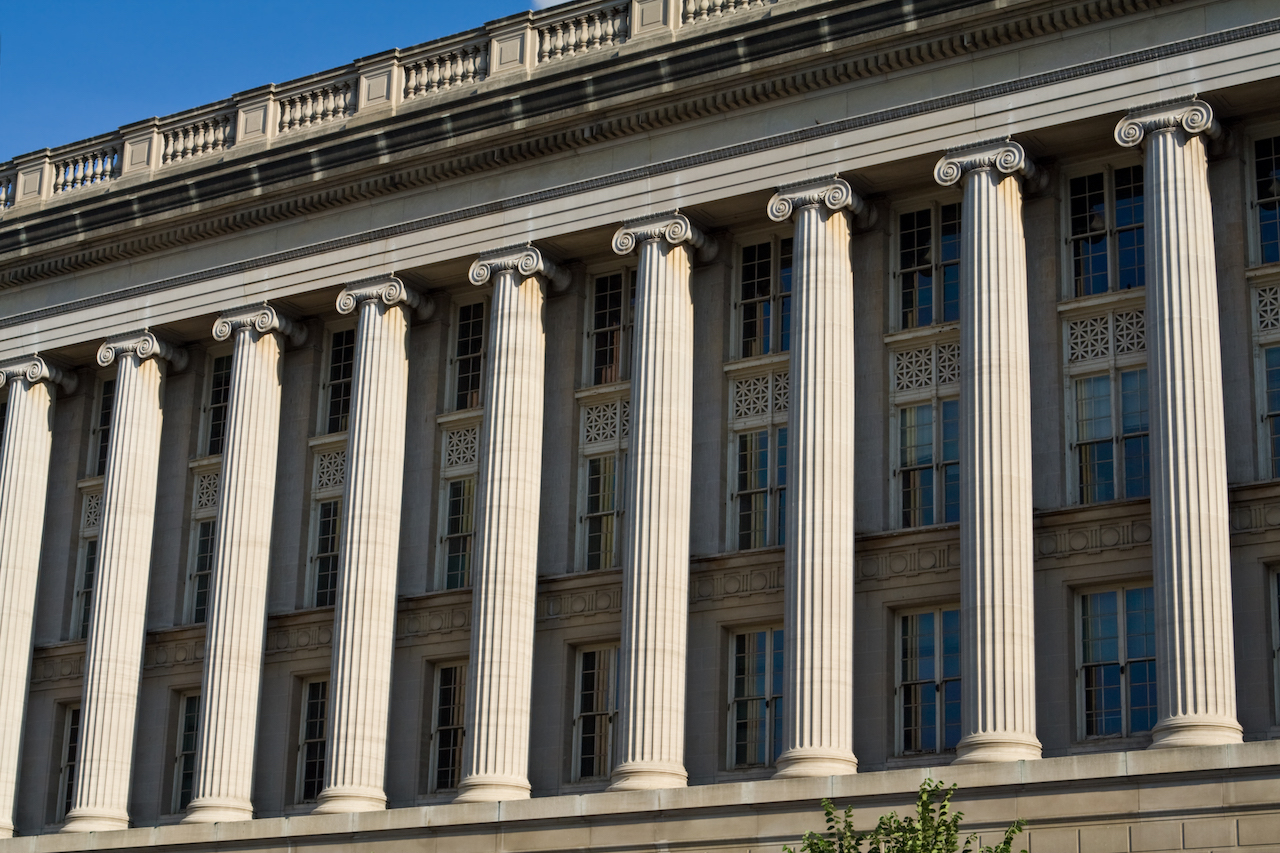 If you’ve ever wondered what might happen if the government had to shut down the economy in an attempt to combat a pandemic, the answer is historic in proportion.
According to the U.S. Department of Commerce, gross domestic product fell at a 32.9% annual rate in the second quarter, marking the worst quarterly plunge ever in U.S. history. Neither the Great Depression nor the Great Recession saw such a tidal wave of damage.

The dramatic fall was not unexpected. Economists surveyed by Dow Jones predicted an even steeper drop of 34.7%. According to Meyers Research Chief Economist Ali Wolf, the data reflects the height of state and local lockdowns and peak pandemic uncertainty.

The GDP report comes as nearly 1.5 million Americans filed new unemployment claims last week. It was the second consecutive week in which initial claims rose after declining for 15 straight weeks, sparking concerns about a slowing recovery amid a surge of infections in some states.

The record downturn also comes as lawmakers struggle to reach an agreement in order to pass a new stimulus bill by the Aug. 7 deadline set by Senate Majority Leader Mitch McConnell.

Today’s report should provide some needed motivation, given the fact that the enhanced unemployment benefits and a massive stimulus package included in the CARES Act weren’t enough to stop consumer spending from contracting by 35%, business spending by 27% and residential investments — including home sales, homebuilding and remodeling activity — by nearly 40%, highlighting just how deep and dark our current economic hole is.

“It’s hard to spend when you have to stay at home,” said First American Deputy Chief Economist Odeta Kushi in a statement. “The [GDP] data reflected wide-scale shutdowns, massive layoffs, and consumer uncertainty – which are significant drags on consumer spending.”

Still, there are some bright spots. Americans are saving money again, largely thanks to the stimulus checks and enhanced unemployment benefits that were approved back in March. According to the report, personal income rose more than six-fold to $1.39 trillion in the second quarter, while disposable personal income climbed 42.1% to $1.53 trillion.

And while investment in new housing fell, home sales rose in the second quarter and builders stepped up construction. “Home sales have already been rising strongly and will continue to do so,” National Association of Realtors Chief Economist Lawrence Yun said in a statement.

As dismal as the second quarter’s steep drop was, Yun predicted it will be followed by a robust rebound in the third quarter, which officially began July 1.

“The good news is that this data is backward-looking. Third quarter data will show a massive increase. Personal savings rates are the highest ever, with massive deposits at banks. There will be an unleashing of spending in the upcoming months as economies open further. GDP growth in the third quarter could be as high as 30%,” he said, adding that this data will come out three days before the November election.

Still, the path of recovery largely depends upon the curve of the pandemic itself. The U.S. economy was a casualty of the public health crisis, and the likely already underway path of recovery will depend on our ability to contain the virus,” added Kushi.

While most economists are predicting that the GDP will expand significantly during the third quarter, if coronavirus cases continue to climb, those forecasts are likely to be adjusted.

One thing everyone seems to agree upon is that the longer this goes on, the deeper the damage. “We expect a record-breaking rebound in the third quarter, but it will take years until the economy returns to levels seen at the start of 2020,” said Wolf.